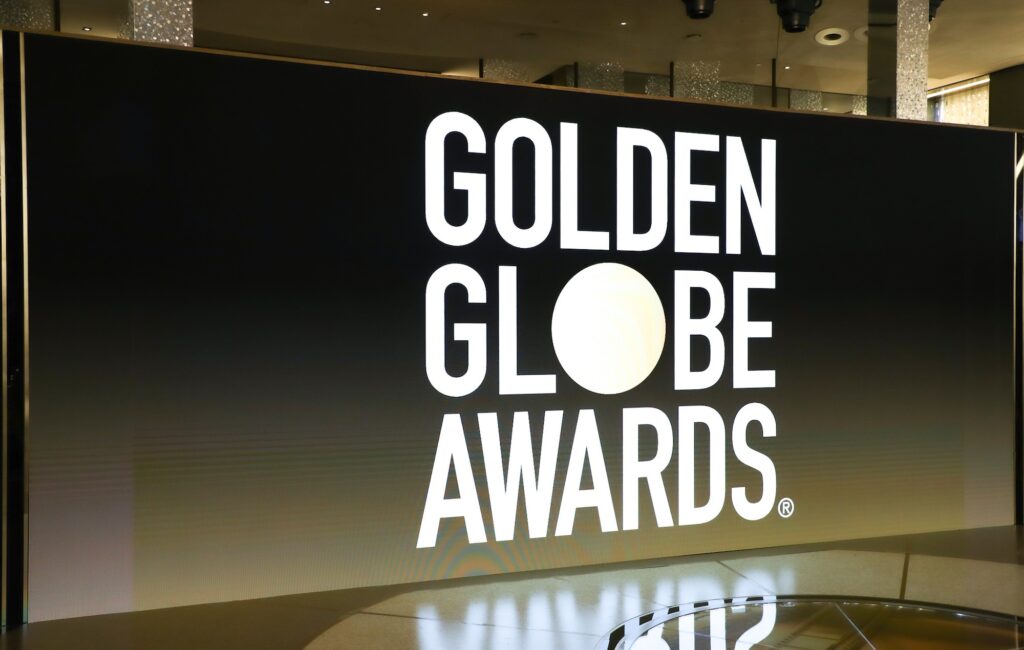 A number of stars have spoken out about the lack of diversity and representation in the committee behind the Golden Globes, mounting a campaign for change hours before tonight’s ceremony (February 28).

The Hollywood Foreign Press Association was recently revealed to have no Black members on its 87-person voting committee, according to an exposé.

The likes of Ava DuVernay, Jennifer Aniston, Sterling K. Brown, Olivia Wilde, Kerry Washington, Judd Apatow and more have all spoken out about the issue in social media posts ahead of the 2021 virtual ceremony.

Brown went into more detail in his Instagram post, calling it a “tremendous honour” to be nominated for a Golden Globe and winning one “a dream come true”. However, he said, “87 people wield a tremendous amount of power”.

“For any governing body of a current Hollywood show to have such a lack of voting representation illustrates a level of irresponsibility that should not be ignored. With the power you have HFPA, you simultaneously hold a responsibility to ensure your constituency is fully reflective of the world in which we live.”

The This Is Us actor added: “When you know better, you must do better. And having a multitude of Black presenters does not absolve you of your lack of diversity. This is your moment to do the right thing. It is my hope that you will.”

Organisations like the Directors Guild Of America have also commented on the LA Times exposé’s findings. “When whole cultures are shut out of the conversation, their art and their voices are shut out as well,” they said.

HOLLYWOOD FOREIGN PRESS ASSOCIATIONNOT A SINGLE BLACK MEMBER OUT OF 87A cosmetic fix isn't enough. When whole cultures are shut out of the conversation, their art and their voices are shut out as well.

Posted by Directors Guild of America on Saturday, February 27, 2021

GLAAD President & CEO Sarah Kate Ellis said in a social media statement that the group “stands in solidarity with Time’s Up, Color Of Change, and all who are calling on the Hollywood Foreign Press Association to do better”.

“Though date for LGBTQ members of the HFPA has not been released, we encourage and implore the HFPA to address these loud calls for change in an intersectional way by including LGBTQ and other diverse communities,” Ellis continued.

GLAAD stands in solidarity with @TIMESUPNOW, @ColorOfChange, and all who are calling on the Hollywood Foreign Press Association to do better, in light of the recent news about not having any Black members for the @goldenglobes in decades. (1/3) https://t.co/lIpILEZNyf

Representation matters. Accountability matters. Moving forward, the HFPA must make substantial and transparent changes to ensure that all diverse voices are represented and celebrated amongst its membership and nominees. #TimesUpGlobes (3/3)

“Representation matters. Accountability matters. Moving forward, the HFPA must make substantial and transparent changes to ensure that all diverse voices are represented and celebrated amongst its membership and nominees.”

In a post on the official Golden Globes Instagram account, the HFPA said it was “fully committed to ensuring our membership is reflective of the communities around the world who love film, TV and the artists inspiring and educating them”.

“We understand that we need to bring in Black members, as well as members from other underrepresented backgrounds, and we will immediately work to implement an action plan to achieve these goals as soon as possible.” The caption on the post also promised that the issue would be addressed during the ceremony tonight.

The Golden Globes 2021 will take place this evening and will be held virtually due to the ongoing coronavirus pandemic. You can see the full list of nominations here and check back on NME.com later for live coverage of the event.