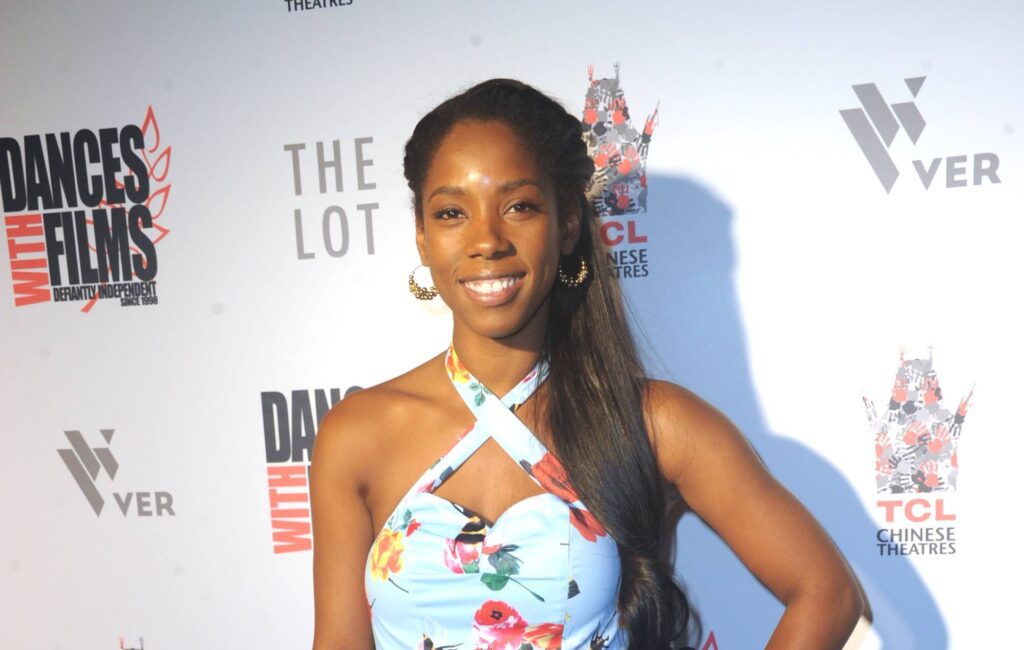 The official Star Wars Twitter account has issued a statement supporting the host of the franchise’s forthcoming web series, Krystina Arielle, after she was sent racist abuse on social media.

After Arielle was announced as the host of Star Wars: The High Republic Show earlier this month, some Twitter users shared previous comments the presenter had made about the responsibilities of white people in dealing with structural racism.

“White People: You do not get to absolve people of racism,” Arielle wrote back in June last year. “You do not get to point out their ‘Growth’ when they say black lives matter after treating us as if we don’t. You don’t get to accept apologies on our behalf. That shouldn’t need to be said.”

The host and cosplayer recently shared screenshots of some of the racist remarks she had been sent, prompting the Star Wars account to issue a statement denouncing the abuse yesterday (January 23).

Our Star Wars community is one of hope and inclusivity. We do not stand for bullying and racism. We support @KrystinaArielle.

“The last 24 hours have been … not the greatest,” Arielle tweeted on Saturday, sharing Maya Angelou’s poem ‘Still I Rise’ as a response to the comments.

The official Star Wars account wrote: “Our Star Wars community is one of hope and inclusivity. We do not stand for bullying and racism. We support @KrystinaArielle.”

Arielle’s comments from June came as Black Lives Matter protests took place around the world in response to the death of George Floyd – protests which Star Wars actor John Boyega had attended and supported, and which saw the actor also subjected to racist abuse at the time.

Responding to commenters who questioned his views on US events as a British man, Boyega added: “I have family and friends there [in America] who could be any one of the victims of things don’t change. Yet I work there 6 months of the year and I don’t want to work in fear.

“You don’t know a thing about me. So keep your dutty mouth shut.” Fans responded warmly to Boyega’s comments, praising the actor for his commitment.

Kelly Marie Tran, who played Rose Tico in The Last Jedi and The Rise of Skywalker, has previously spoken out about deleting her social media accounts after facing racist and sexist abuse online back in 2018.