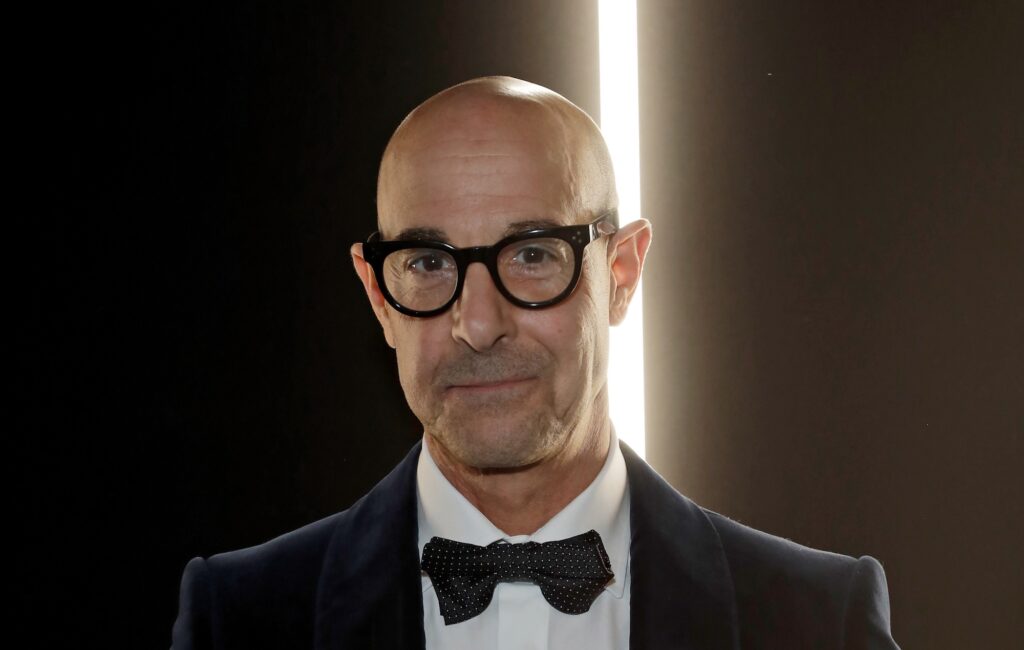 Stanley Tucci has revealed that he was diagnosed with cancer three years ago, and underwent successful treatment for the disease.

In a new interview, the actor discussed how doctors found a tumour on the base of his tongue.

He told Vera: “It was too big to operate, so they had to do high-dose radiation and chemo. I’d vowed I’d never do anything like that, because my first wife died of cancer, and to watch her go through those treatments for years was horrible.

“The kids were great, but it was hard for them,” he added. “I had a feeding tube for six months. I could barely make it to the twins’ high school graduation.”

Revealing that the cancer is unlikely to return, Tucci looked towards the future. He said: “[Cancer] makes you more afraid and less afraid at the same time. I feel much older than I did before I was sick. But you still want to get ahead and get things done.”

Tucci’s most recent film role came back in July, when he played back alley shrink Dr. Munchin in the Kate Beckinsale-starring Jolt.

Reviewing the film, NME wrote: “The film is at its best when it keeps things simple. Big-budget setpieces, pared-down dialogue and some truly gleeful soundbites hit hardest when left alone to their own devices.

“Visually Jolt is chaotic, with overworked production design and effects chucked at the film like candy-coloured confetti. However it all translates in a furied energy that’s far more commendable than any clumsy play on #MeToo heroism.”