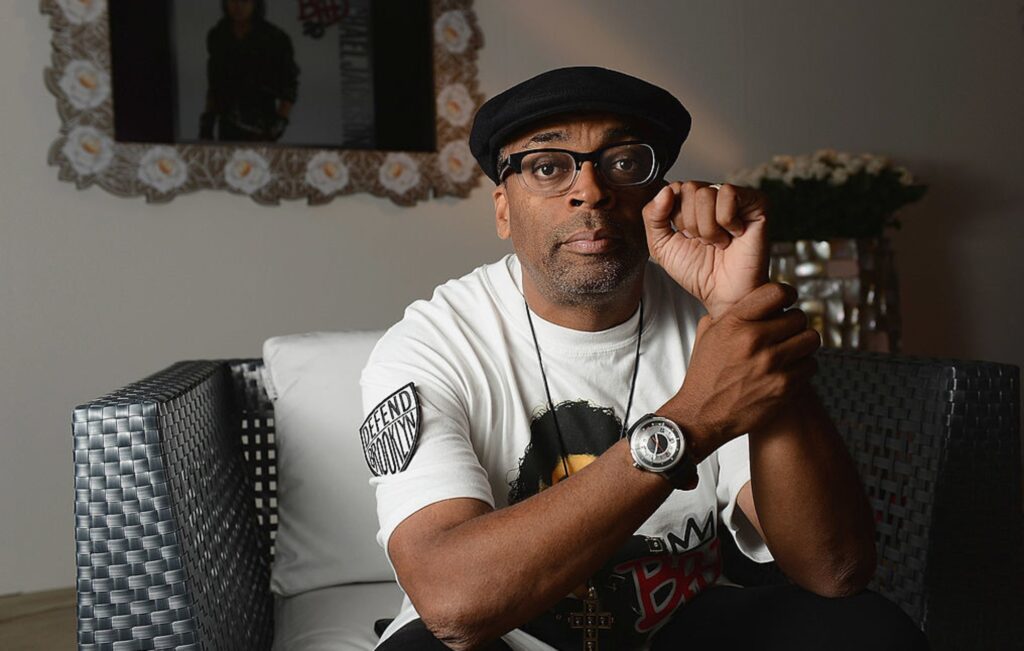 Spike Lee is reportedly set to direct a new movie musical that will tell the story of how Viagra became one of the most popular prescription drugs in the world.

According to Deadline, the screenplay for the upcoming will be co-written by Lee himself alongside British actor, playwright and Young Vic creative director Kwame Kwei-Armah.

It’s set to focus on a 2018 Esquire feature aptly titled All Rise: The Untold Story of The Guys Who Launched Viagra‘, which tells the story of how the drug faced opposition from Wall Street and the Catholic Church before transforming the sex lives of men across the globe.

Music for the film is set to be led by Mark “Stew” Stewart and Heidi Rodewald, known for their Tony-winning musical Passing Strange.

It marks Lee’s second foray into musical theatre after his latest project, an adaptation of David Byrne’s American Utopia live show, which debuted to critical acclaim.

Reviewing the film, NME wrote: “It’s a rare concert film that packs in brilliant music, incredible visuals, a vital political message and jokes – but this is one of them. Don’t miss it.”