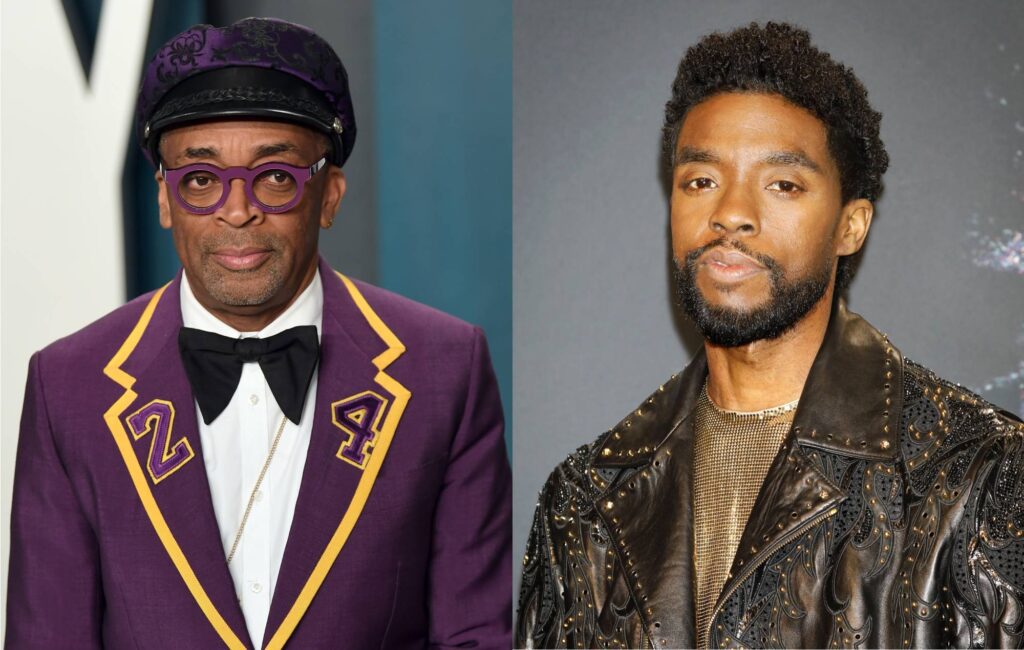 Spike Lee has addressed Chadwick Boseman’s death from cancer last year, saying that the actor “didn’t want any shortcuts” nor “special treatment” due to his illness.

Boseman, 43, passed away from colon cancer last August. The world was shocked to learn of his death, no less than his close collaborators such as Lee, because the actor had only informed a tight circle of people about his disease.

The Hollywood Reporter hosted a film directors’ roundtable this week (January 13) to stir debate about the state of the industry during the coronavirus crisis, among other key talking points. The publication asked Lee, who directed Boseman in Da 5 Bloods, and George Wolfe, who directed the late actor in his final outing for Ma Rainey’s Black Bottom, whether either of them knew that Boseman was dying.

“If I would have known, the first battle sequence in [Da 5 Bloods] is 100 degrees and we had the shots where he has to run 50 yards like Usain Bolt. I mean, he has to haul it. If he tells me that, automatically I’m not going to make him, I’m not going to push him as hard as I can. He did not want any shortcuts. Any special treatment, didn’t want it.”

Wolfe said: “I knew absolutely nothing. I had no sense of it. He would do take after take of these deep, raw emotional moments. There’s a moment in the film where he breaks through this door, and he kicked so violently that the door shattered and we had to figure out how to put it together. Every single thing that he was doing had this incredibly intense level of commitment to it.

“I found out when the world found out, and it was just devastating and shocking, because I sensed nothing else was going on, other than an actor giving every single ounce of what he had to make the character in the film and the moments come alive.”

The pair touched on separately having an inkling of something awry due to the intensely close and protective behaviour of Boseman’s various hair and makeup teams. But neither director said it was enough to have raised worrying suspicions about the state of Boseman’s health.

Taylor Simone Ledward shared an emotional tribute while accepting her husband’s posthumous award, saying he was “the most honest person I ever met, because he didn’t just stop at speaking the truth: he actively searched for it in himself and those around him and in the moment”.