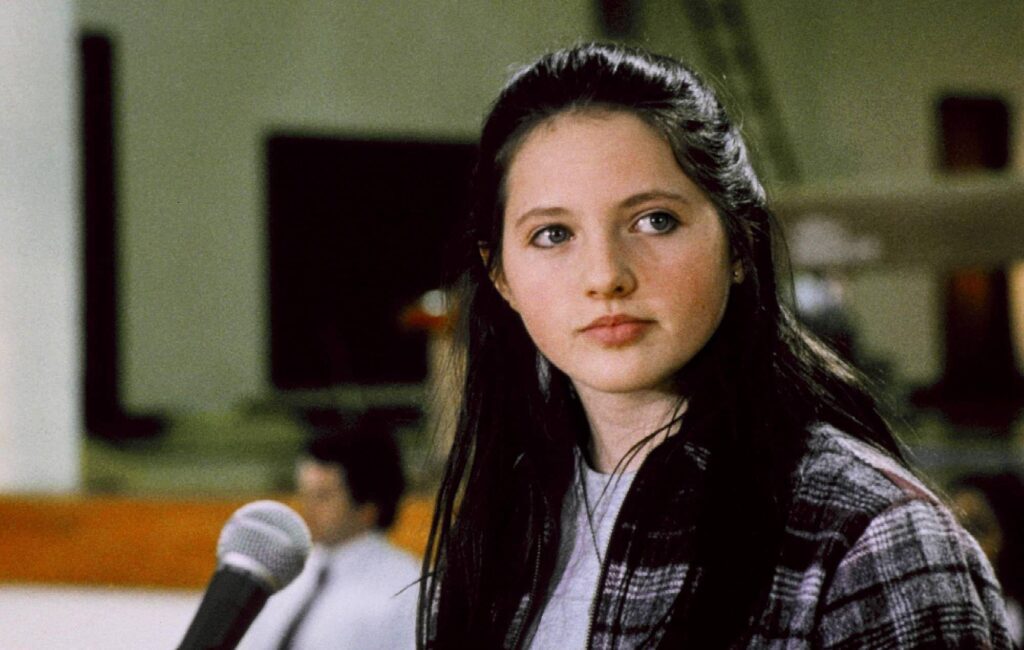 Jessica Campbell, the former actress who appeared in Freaks And Geeks and Election, has died at the age of 38.

Campbell, who left her acting career behind for naturopathy, died unexpectedly on December 29, 2020.

Her family confirmed the news to TMZ, which reported today (January 13) that the star passed away in Portland, US. Results from an autopsy have not yet been released to show the cause of death.

Campbell’s cousin, Sarah Wessling, told the publication that on the day Campbell died she had returned home after attending to patients in her practice to visit with her mother and aunt.

Wessling said that Campbell went to the bathroom but never reappeared, and was later found collapsed on the floor. She had been complaining of congestion but no one suspected anything – including the coronavirus.

Campbell will be remembered for her role in the 1999 film Election, playing the younger sister of Chris Klein alongside Reese Witherspoon and Matthew Broderick. Her performance earned her an Independent Spirit Award nomination for Best Debut Performance.

Responding to the news on Twitter today (January 13) Witherspoon wrote: “So heartbroken to hear this. Working with Jessica on Election was such a pleasure. I’m sending all my love to Jessica‘s family and loved ones.”

So heart broken to hear this. Working with Jessica on Election was such a pleasure. I’m sending all my love to Jessica‘s family and loved ones. https://t.co/xEt6bOwWqE

Campbell portrayed Amy Andrews in the first and only season of Freaks And Geeks (1999-2000).

A GoFundMe page has been created her help with expenses and to provide for Campbell’s 10-year-old son, Oliver. Judd Apatow, executive producer of Freaks And Geeks, has donated $5,000 (£3,666).

This is a developing story – check back for updates