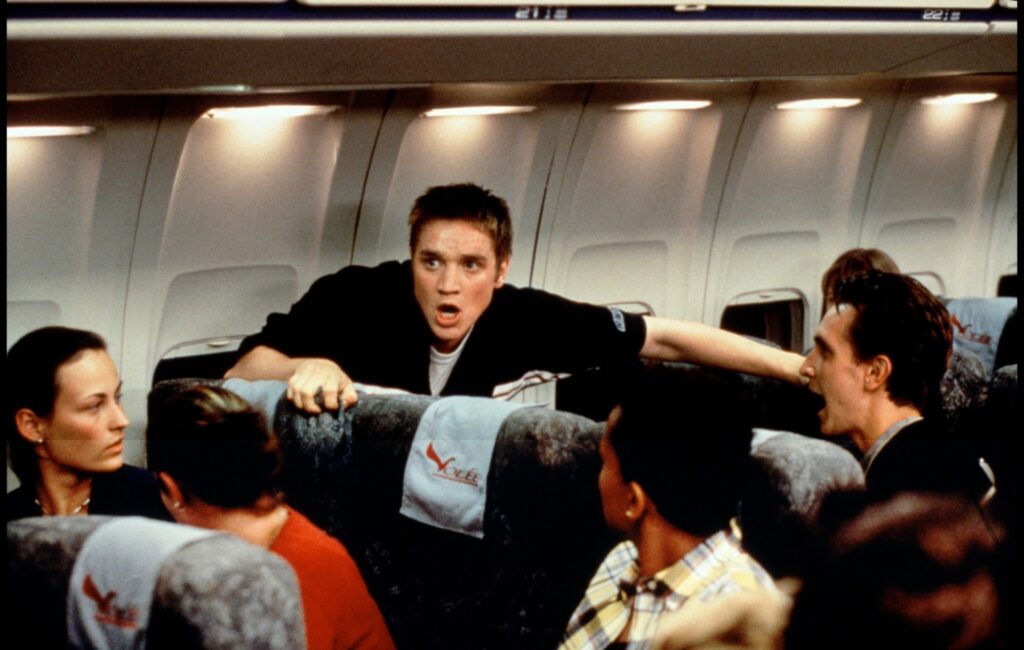 Jon Watts, director of Spider-Man: No Way Home, has joined the team behind the next Final Destination film.

The director will serve as a producer on the project, titled Final Destination 6, and wrote the film’s treatment. The story is being adapted into a screenplay by Lori Evans Taylor (Wicked Wicked Games) and Guy Busick (Scream) based on Watts’ treatment.

Watts is joined on production duties by Craig Perry, who produced all five of the previous movies, along with Sheila Hanahan Taylor and Dianne McGuinigle.

Speaking in a statement (via Variety), Watts said: “Both Dianne and I have been massive fans of Final Destination from the very beginning. So to be able to have a hand in crafting a new story with the original team and New Line is going to be both fun and exciting.”

“Jon and Dianne’s passion for the series is only matched by how much fun they are to work with,” Perry said. “Sheila and I couldn’t be more excited to have their creative energy driving this latest instalment in the Final Destination franchise with New Line.

“With Guy and Lori’s inspired execution of Jon’s original idea, we have a movie that audiences are gonna love.”

A director has yet to be announced for Final Destination 6, which will be released on HBO Max in the US.

Along with Spider-Man: No Way Home, Watts directed predecessors Spider-Man: Homecoming and Spider-Man: Far From Home. Before his projects in the Marvel Cinematic Universe, he also helmed 2014 horror film Clown and Cop Car starring Kevin Bacon.