Check out the first trailer for 'The Bob's Burgers Movie' 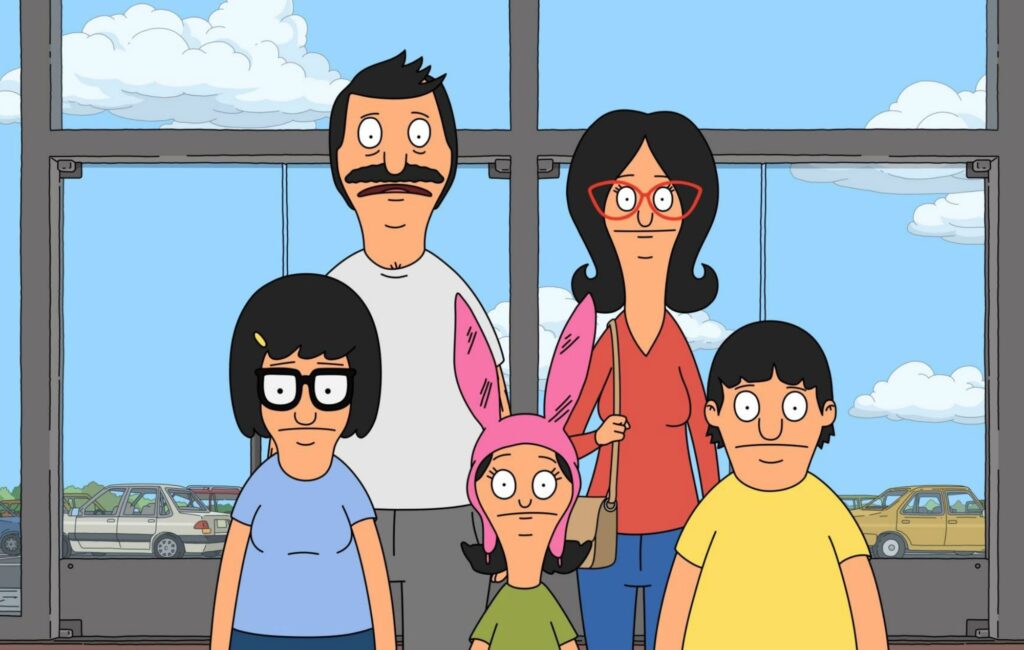 The first official trailer for The Bob’s Burgers Movie has been released – you can watch it below.

Arriving today (January 11), the one-minute-30-second clip begins with close-up shots of a burger patty, lettuce, tomato and a bun as a voiceover asks: “Are you hungry for something good? Something juicy?”

We then cut to a scene that sees Linda Belcher donning a burger costume and bikini as she attempts to tempt passers-by with “fresh hot burgers, sexy burgers”. When Bob interjects, she protests: “What? It’s summer – and sex sells, baby!”

Later, Tina says that “big things are coming” before the trailer promises “a major motion burger” over dramatic music. Tune in here:

Described as a “musical comedy-mystery-adventure”, The Bob’s Burgers Movie is set to arrive in US cinemas on May 27.

An official synopsis reads: “The story begins when a ruptured water main creates an enormous sinkhole right in front of Bob’s Burgers, blocking the entrance indefinitely and ruining the Belchers’ plans for a successful summer.

“While Bob and Linda struggle to keep the business afloat, the kids try to solve a mystery that could save their family’s restaurant. As the dangers mount, these underdogs help each other find hope and fight to get back behind the counter, where they belong.”

The Bob’s Burgers Movie was first announced back in 2017, and was initially due to land on July 17, 2020. Coronavirus-enforced lockdowns and cinema closures, however, led to the film being delayed until April 9, 2021. Disney (who owns 20th Century Studios) subsequently removed it from their release calendar altogether.

The movie’s US release date was confirmed last September alongside an official teaser poster.

Creator Loren Bouchard previously explained that The Bob’s Burgers Movie would “scratch every itch the fans of the show have ever had”, while also saying that the plot would still make sense for “all the good people who’ve never seen the show”.