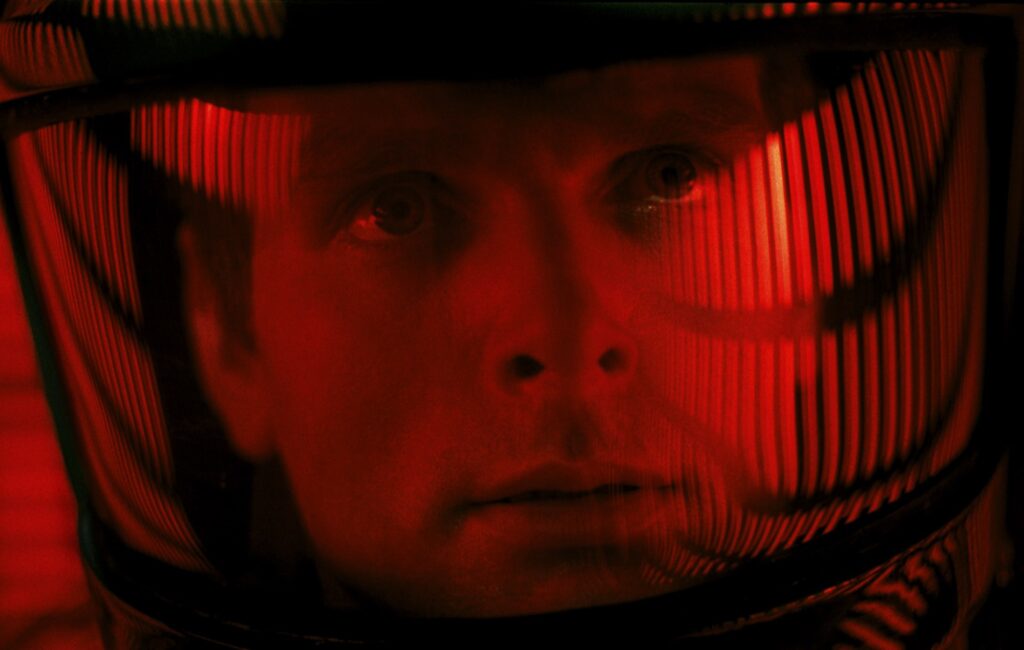 A recent auction of Hollywood memorabilia saw buyers take home a spacesuit from Stanley Kubrick’s 2001: A Space Odyssey and a cape from the Superman movie franchise.

The Hollywood: Legends & Explorers auction, run by Julien’s Auctions, took place over the course of last Friday and Saturday, with roughly 900 items from films and television series, and historical artefacts for sale.

Other notable items from the auction included an original tobacco pipe used by Sir Ian Holm as Bilbo Baggins in The Lord of the Rings: The Fellowship of the Ring, a KITT Knight Rider 1982 Pontiac Firebird Trans Am, signed by David Hasselhoff, and pieces used during the Apollo 11 and 17 space missions. The pipe and car sold for £22,453 ($28,200) and £152,872 ($192,000), respectively.

Last week, it was reported that Don McLean’s handwritten lyrics for his track ‘Vincent’ would be sold at auction. The 14 pages of lyrics come with an asking price of £1.2million ($1.5million).

“There are some corrections. They differ very slightly from the final lyrics, which show he really had the song well thought out in his head when he wrote it,” said Gary Zimet, owner of LA-based dealer Moments In Time.