'Deadpool' creator says there "may not be" a third film 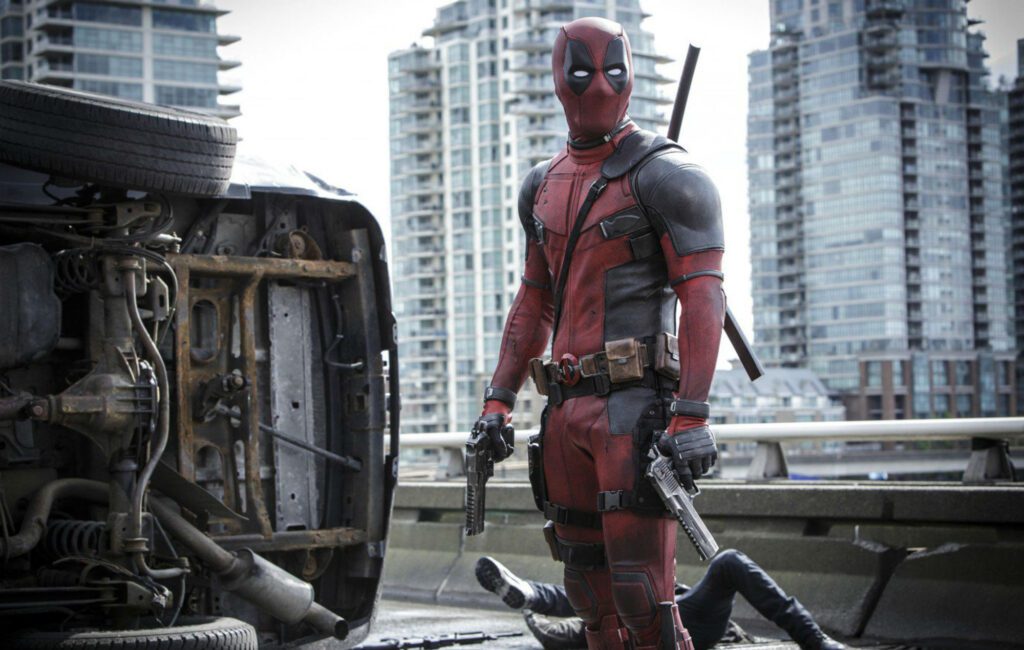 Deadpool‘s creator has admitted that there “may not be another” movie in the franchise, though is “fine” if that is the case.

The future of the franchise is up in the air at the moment following Disney’s acquisition of Fox, with the last movie in the series, Deadpool 2, released back in 2018.

Speaking to Collider about the possibility of Deadpool 3, Rob Liefeld said: “You know what? There may not be another Deadpool, and I’m fine. Because I have to live with the fact that I had two amazing experiences, two movies I’m extremely proud of, I love knowing everybody on those movies.

“I love Ryan [Reynolds], Josh [Brolin], Zazie [Beets], David [Leitch], Tim Miller. All of them. The work they did was fantabulous, those movies are here to stand the test of time. You know, but in the world we live in, nothing is guaranteed. And it takes a lot to make movies. And post-quarantine, it’s weird.”

Liefeld also addressed the possibility of a spin-off for Brolin’s character Cable, noting: “Cable should have his own movie series. He can exist independent of Deadpool in a heartbeat. He has for years.

“If Deadpool’s been in like 330 comics, Cable’s been in about 520. Yes, I’ve counted…. In between Deadpool 2 wrapping and opening, I got really close with Josh. And he was very excited about exploring Cable in the subsequent sequels. The X-Force standalone movie that was, in his own words, Cable-centric.” 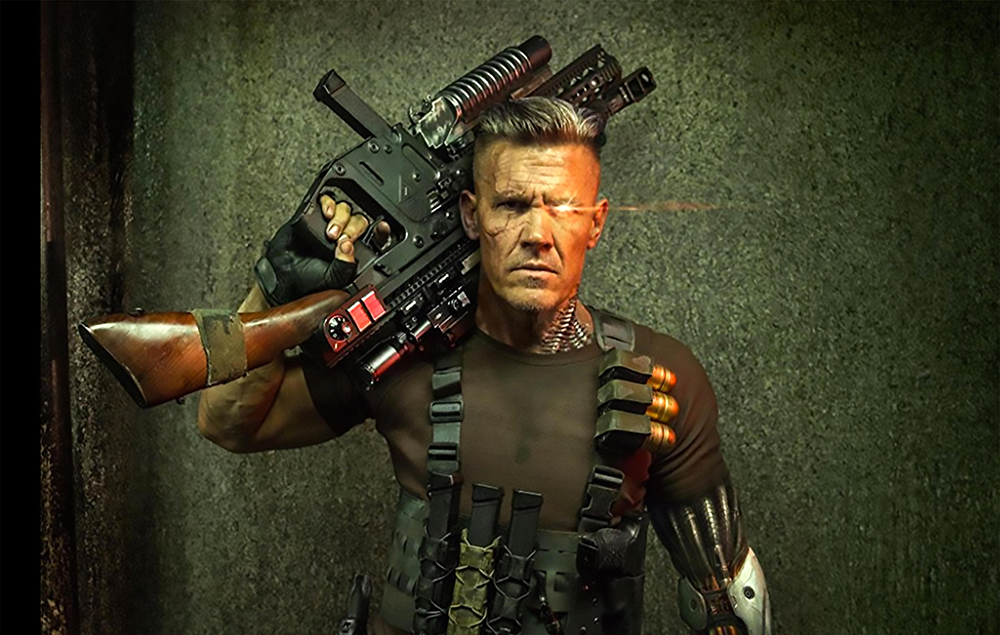 Last year, Deadpool 2 director David Leitch revealed that he had some “crazy ideas” for a potential third film.

“In everybody’s world, everybody wants to make it,” he said. “So, if I was ever approached to make Deadpool 3, my answer would be, ‘Hell yes,’ but I think there’s a lot of things going on in the shake-up with Fox and Disney and where that whole Marvel world after Endgame is gonna be.”

“I have a lot of ideas but I’m keeping them close to my vest so, if they ever come and I’m grateful enough for them to call, I can share all my crazy ideas.”