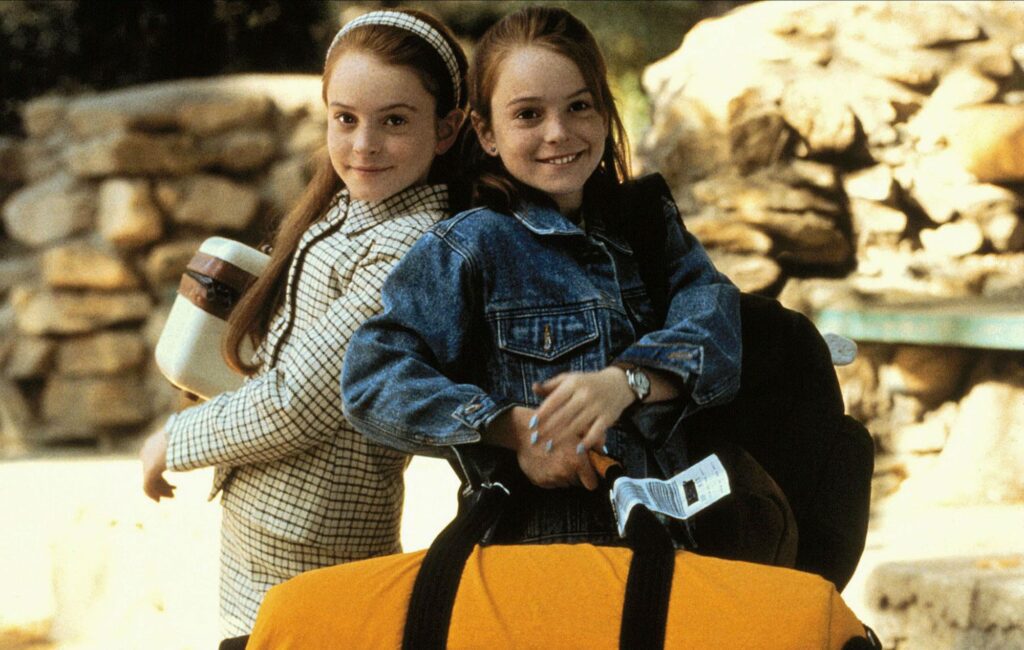 The cast of The Parent Trap, including Lindsay Lohan and Dennis Quaid, have reunited for a new Instagram video.

In the clip, which was released today (July 20), the group reminisce about making the 1998 movie as well as Lohan’s audition. They also recall memories of late star Natasha Richardson (Liz James) who passed away in 2009.

After chatting with @nmeyers during an IG Live – we decided that we should try and see if we could pull off getting the Parent Trap gang back together again for the first time since 1998 — and guess what, we really did [email protected], @dennisquaid, @lisaannwalter, #SimonKunz, and @elaine4animals join writer-director @nmeyers and writer-producer #CharlesShyer to share their memories from filming, reenact their favorite scenes and discuss the film’s lasting impact. PS: With COVID-19 continuing to ravage the globe, we all decided to use this reunion as an opportunity to raise awareness and funds for @wckitchen – @chefjoseandres organization that is helping feed those in need all across the world. You can donate $10 by 📲 texting PARENT to 80100 or by going to wck.org/parenttrap (link 🔗 in my bio!)❤️ #parenttrapreunion #wereallydidit

Couric teased the reunion yesterday, writing on her Instagram page: “Boy, do Nancy Meyers and I have a treat for you! We got the cast of The Parent Trap together again for the first time since 1998.”

The episode was in aid of World Central Kitchen, which helps feed those in need across the world.

In the hit ’90s movie, Lohan takes on the dual roles of Hallie Parker and Annie James – twins separated at birth who hatch a plan to get their parents back together.

The Parent Trap reunion is one of a number of special lockdown events held in the past few months that has brought the casts of classic films together. Josh Gad famously hosted a series that reunited the casts of the likes of The Goonies, Lord of the Rings, Ghostbusters and Ferris Bueller’s Day Off.

Meanwhile, earlier this year Lohan made her return to music with new single ‘Back To Me’, which was her first song in over a decade.

The star explained that it was about “rediscovering and accepting oneself, shutting out the noise and moving forward and letting the past go”.