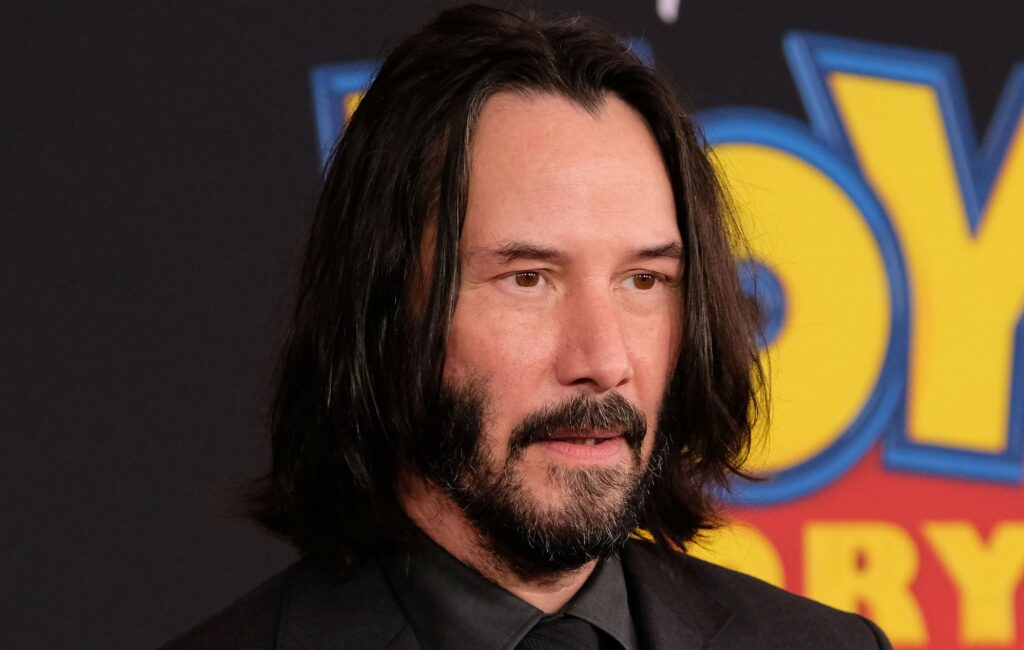 Reeves spoke about the series for the first time to USA Today on July 18, saying he’d co-created it with Matt Kindt and illustrator Alessandro Vitti.

Reeves said he was “in the writing room” and was Skyping co-writer Kindt “pretty regularly” whilst in Berlin as he waits for filming to resume on the fourth instalment of The Matrix.

Speaking about the new comic series, Reeves said: “We’re excited about what’s happening. The story [is] taking some really interesting twists and turns.”

He continued: “this character who was born 80,000 years ago, half man, his father’s a war god. It’s a little fantasy in reality. I had this image in my head of a guy fighting through the ages because of his father’s compulsion to violence but with the pathos of a man trapped and trying to figure it out.”

You can see some of the images from the new comic below:

We're thrilled to announce BRZRKR, a twelve-issue series from the iconic Keanu Reeves in his Must Read comic book writing debut alongside co-writer @mattkindt & artist @[email protected] has the exclusive details: https://t.co/IQZdL4P63l pic.twitter.com/rLo0MKdqgS

The 12-issue comic series will be released monthly starting on October 7 and will begin with the character hiding out in the US, having moved there and agreed to do mercenary work for the government. The character, Reeves explained, did so in order to get information about his origins and immortal existence.

Reeves explained: ”It’s like, ‘I’ll go do some missions for you and you’ll help me figure out who I am and how this has come to be and how maybe I could get released from this.’ But then of course there’s ulterior motives on both sides.”

The comic company behind the project, BOOM! Studios, also has a first-look deal with Netflix, according to USA Today.

Reeves added he’d “love” to star in any adaptation as he’d read comic books since he was a child. “I’d love to play Berzerker! It’s a really fun story so if it’s not me, hopefully someone can play it.”

In other news, Reeves would reportedly “love to” do a sequel to Constantine, according to director Francis Lawrence.

“We have been talking about it recently,” Lawrence told /Film. “It’s always stuck with all of us because we all love the movie, and especially realising there’s a real cult following for this movie, it’d be fun to make. Keanu, Akiva, and I have actually talked about it.”Last month, Keanu Reeves auctioned off a one-on-one Zoom call for charity.