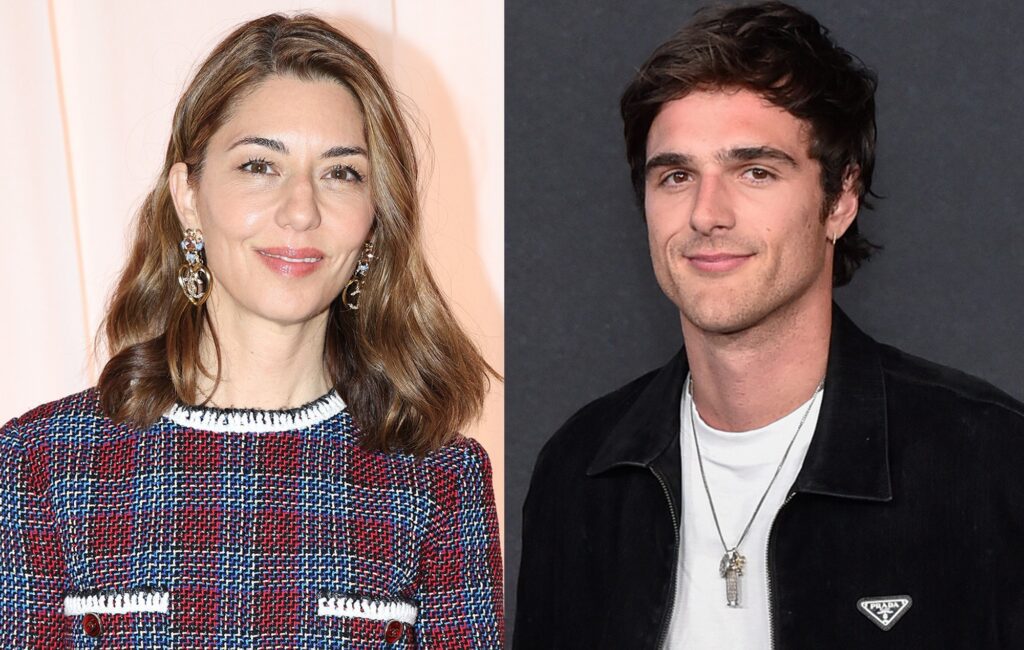 Sofia Coppola is set to direct a biopic about Priscilla Presley for A24 starring Jacob Elordi as Elvis.

The Virgin Suicides filmmaker will write and direct Priscilla for the indie studio, casting Euphoria star Elordi as Elvis and Cailee Spaeny as his wife Priscilla.

The film will be based on Priscilla’s 1985 memoir Elvis And Me, which became a New York Times bestseller and promises an “intimate account of her life with Elvis” according to Deadline.

The publication also reveals Coppola had met with several actors to play Elvis before she decided on Elordi, while the director had wanted to cast Spaeny as Priscilla from the very beginning.

Justin Bieber was reportedly considered for the role, before he declined, according to Deadline reporter Justin Kroll.

While Jacob beat out a numbers of actors who tested for role of Elvis, sources say Sofia did take a shot at a certain musician to see if they had any interest in role (they ultimately passed) pic.twitter.com/QeOZyAnu7s

Sofia Coppola most recently directed On The Rocks for A24, starring Bill Murray and Rashida Jones. Jacob Elordi plays Nate Jacobs as a series regular in Euphoria, while Cailee Spaeny starred in On the Basis of Sex, How It Ends and Mare of Easttown.

In a four-star review, NME described the film as “a big-screen epic we can’t help falling in love with”.

“Though it plays like a glitzy musical in the mould of Bohemian Rhapsody, Elvis also works as a much-needed lesson about America’s cultural history,” the review added.