Brie Larson hits back at MCU trolls with 'The Marvels' post 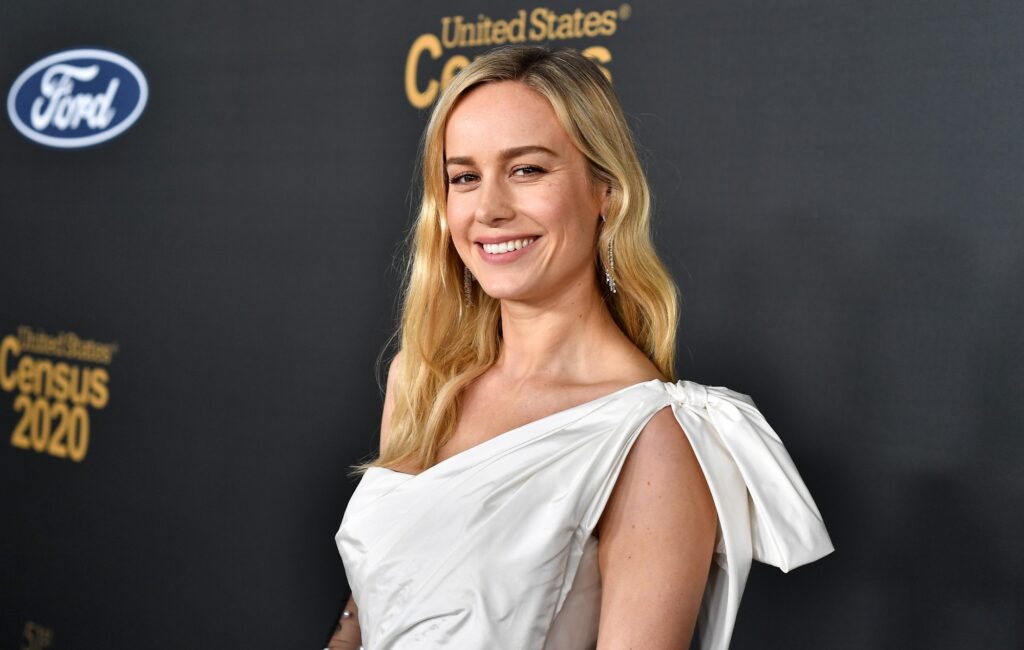 Brie Larson has hit back at online trolls with a photo of the new MCU film The Marvels.

Larson, who played Carol Danvers/Captain Marvel in the film of the same name, will be reprising her role for sequel film The Marvels.

The actor posted a photo on social media alongside her castmates for the new film, incluiding Teyonah Parris, Iman Vellani and director Nia DaCosta.

Addressing previous backlash she has received for her role in the MCU and anticipating negative feedback, Larson captioned the post: “*trolls combust*”

Many fans shared their report on the post, with one person writing: “THE CAPTION? SO TRUE QUEEN” while another added: “You’re forever our Carol Danvers. Don’t let anyone tell you different #higherfurtherfaster.”

On Twitter, one person said: “I don’t care what anyone says, I’ve always liked the casting of Brie as Captain Marvel. I think she is a great Captain Marvel and hope she continues playing the character for a long time. Really sucks that Marvel “fans” feel the need to be so nasty to her.”

In 2019, Larson had said that “a lot of” actresses in the Marvel Cinematic Universe had expressed their desire for an all-female ensemble movie to Marvel boss Kevin Feige.

When asked by Variety if Marvel executives have “truly discussed” an all-female movie, Larson replied, “I will say that a lot of the female cast members from Marvel walked up to Kevin and we were like, ‘We are in this together, we want to do this’.”

The Marvels is due to be released on July 28, 2023, and will feature Carol Danvers alongside Kamala Khan / Ms Marvel and Monica Rambeau.