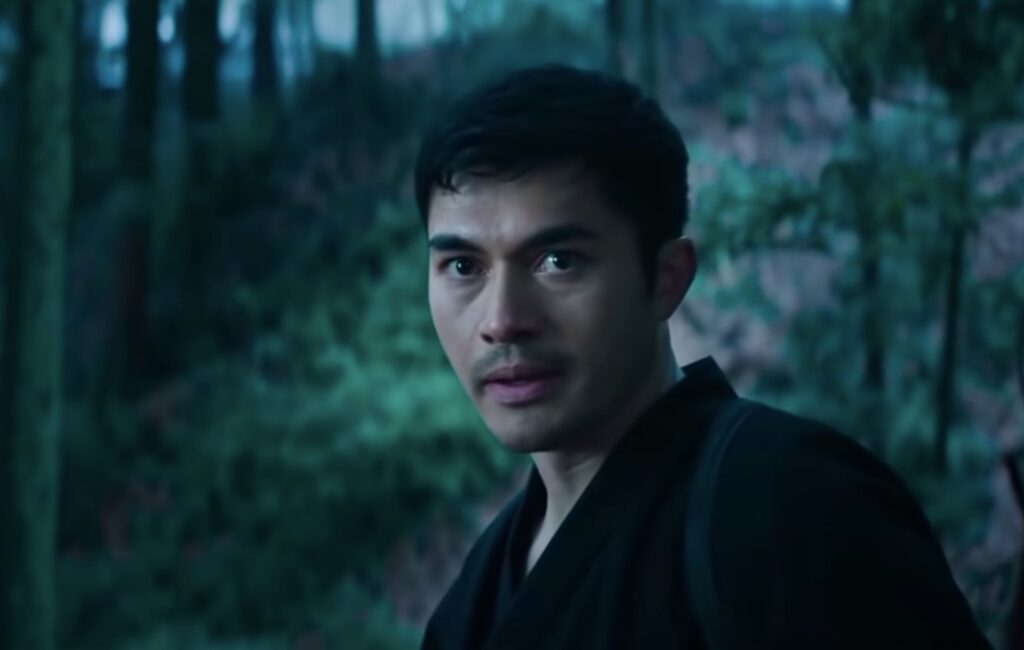 The movie, also known officially as Snake Eyes: G.I. Joe Origins, will – as the title suggests – look into the beginnings of the fan favourite character.

In the new trailer, a voiceover declares that “every warrior has a beginning”, as Snake Eyes is brought into the ancient Japanese ninja clan the Arashikage. We then see Golding’s character in action as the clip cuts to a series of big fight sequences.

Last year, the actor opened up to NME about Snake Eyes, admitting that the film has “just blown [him] away”.

“They’ve recreated G.I. Joe into something very cool and a far throw from what we’ve seen thus far on the big screen,” he said. “I think there’s room for many spin-offs, to be honest. This, I think, will be the launch of a brand-new franchise.”

However, Golding admitted that the film shoot – which was wrapped up just before the first coronavirus lockdown – was challenging for him.

“To be honest, it was painful,” the star recalled. “It’s definitely much more of a martial arts film than a superhero movie. It’s very, very physical.

“I fucking hated it in the beginning because I couldn’t even squat down and go to the bathroom. The first week was literal hell. I think I cried on the phone to my manager. I was like: ‘I don’t know what I’m doing!’”