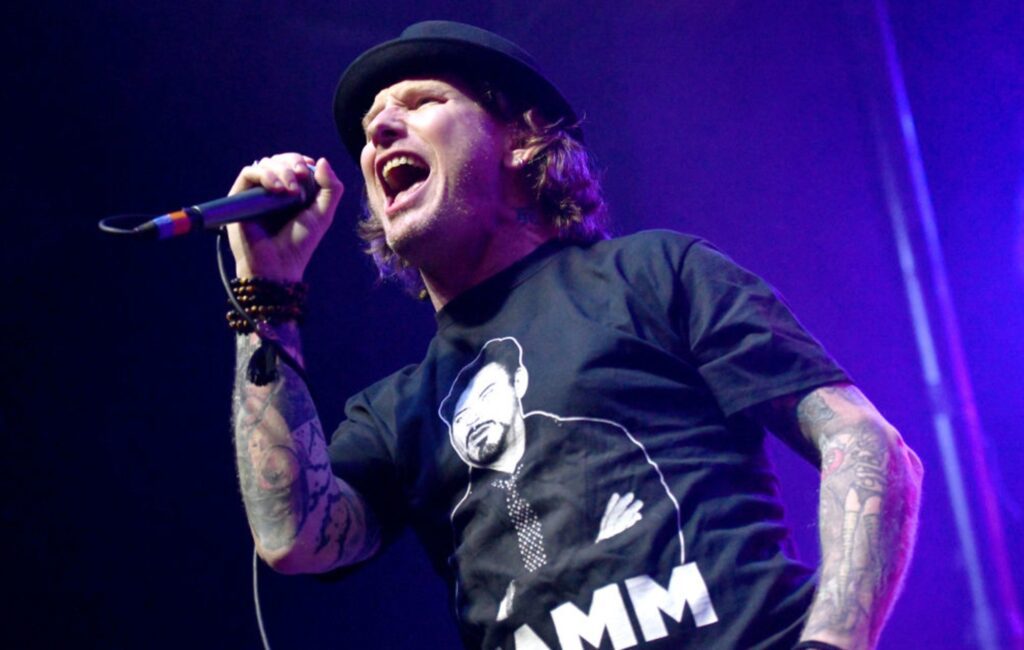 The film, which centres on the exploits of a big rig trucker-turned-serial-killer named Rucker, is being directed by Amy Hesketh and produced by her husband Aaron Drane.

“He’s a rock star,” Drane said of Taylor in an interview with Olympic College. “I mean that in every sense of the word. He is one of the coolest guys I know, and he’s somebody who has to function at a very high level, yet really goes far out of his way to help other people achieve their art.”

Taylor said he enjoyed working with Drane on Fear Clinic and therefore didn’t hesitate to say yes to working on Rucker. “It was as easy as Aaron reaching out to me,” he said.

Taylor was cast as one of the title character’s trucking buddies, while his wife Alicia also makes an appearance in the film.

Last month, Taylor revealed that Slipknot were in the early stages of preparing the follow-up to last year’s ‘We Are Not Your Kind’.

Speaking to That Jamieson Show, the singer said: “I was just talking to Clown [percussionist M. Shawn Crahan] the other day about what we should… ‘Cause we’re obviously thinking about what the next album could be like.

“And he’s in this trippy place, dude, which is rad. I love it when he’s in this crazy mindset, because I know I’m gonna hear stuff that I’ve never heard before.”