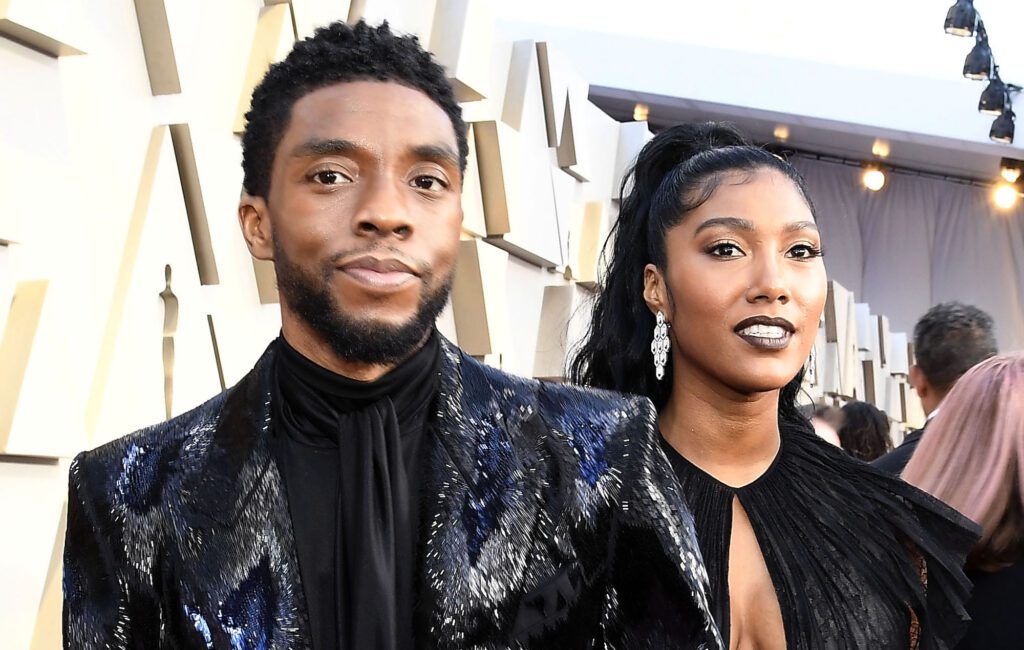 Simone Ledward Boseman has paid tribute to the late actor and her husband Chadwick Boseman with a performance on the Stand Up To Cancer telecast.

The Black Panther star died nearly two years ago after a private battle with colon cancer, which he was diagnosed with in 2016.

Boseman performed a version of Sammy Fain and Irving Kahal’s ‘I’ll Be Seeing You’ on the charity livestream in honour of her husband. She was introduced by actor Anthony Anderson, who said: “Many of us were devastated to learn of Chadwick Boseman’s tragic passing after he privately grappled with cancer for several years.

“The world lost an incredible artist, and a true hero. But before he was a public figure, he was a person like you or me – a son, a brother, uncle, cousin, friend, colleague, husband. Many of us are all too familiar with the fracture a dearly loved one’s passing leaves in the lives of those who love them. Here to perform a song about living with the reality of loss and finding a way forward is Chadwick’s wife, Simone.”

Watch her performance below now at the 39-minute mark.

Chadwick was honoured earlier this year with a one-off Netflix special, Portrait Of An Artist, which celebrated his life and career.

Chadwick made his last appearance in Disney+’s series Marvel’s What If..?, in which he voiced an animated version of his Black Panther character T’Challa.