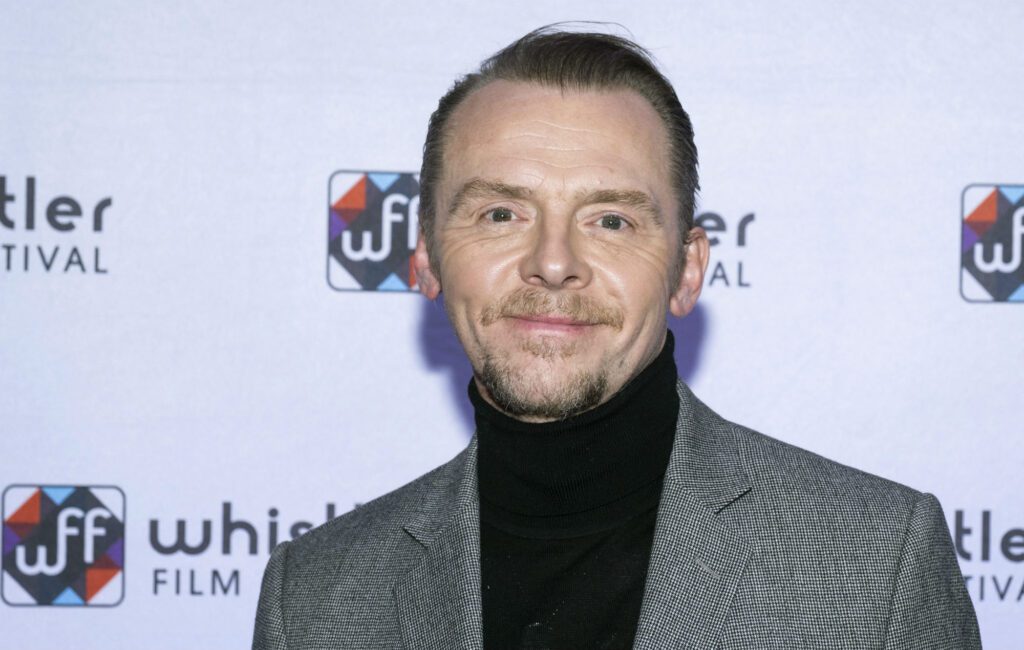 Simon Pegg has spoken about being pigeonholed as a comedy actor, while promoting his new thriller movie Inheritance.

The 50-year-old actor, who portrays a killer and rapist who’s held captive for 30 years in a secret bunker in the Vaughn Stein-directed film, said his reputation as a comedic star had led to him feeling “like people don’t take you seriously”, which can be “a little frustrating sometimes”.

His comments made to The Hollywood Reporter on Friday (May 22) came on the same day that his new film was released. It’s is an internet-only release, owing to the ongoing coronavirus pandemic, which can be rented via Amazon Prime Video and Apple.

Pegg continued to reflect on his position: “You think, ‘Oh, wait a minute, I’d like to play this role or that role, or someone with an accent.’ And people go, ‘No, no, you’re this. That’s what you do, and we don’t want you doing anything else.’ You see it with a lot of comedic actors, and sometimes, they’re just not allowed to leave that space.”

He added: “I was really happy that Vaughn [Inheritance director] gave me the chance to play someone who was really the opposite of funny.”

Pegg, who starred as Nicholas Angel in the second film from the ‘Cornetto Trilogy’ of films, told MovieWeb: “I think it’s the one film out of those three movies that lends itself to a sequel.

“We already joked about having a Crocodile Dundee reversal of it being Danny in the city…The hypothetical sequel would be Danny and Angel in the big city together.

He added: “We had an idea for a spin-off with the Andys, with Paddy [Considine] and Rafe [Spall],” speaking of the two detectives that Angel works with in his new rural home.