Coronavirus: UK film and TV to feature sea, space and "closed in environments" 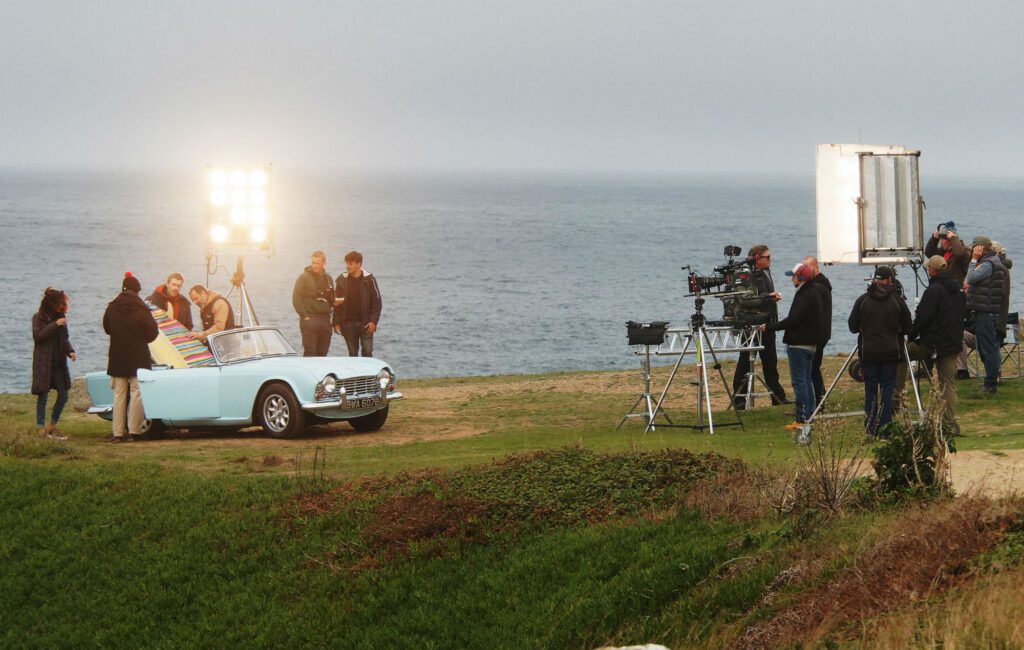 British film and TV productions will need to adapt to the challenges posed by the coronavirus if projects are given the go ahead while a vaccine remains elusive.

That’s according to a leading screenwriter and author, Ewan Morrison (The Outlaw King), who said filmmakers should favour shows filmed in “locked-in and locked down studios” or in “remote locations”.

“So, expect to see a lot of dramas in the next year that are shot in deep space, under the sea, or in surreal closed environments – like remote islands,” Morrison told the BBC.

Larger-scale productions that involve hundreds of cast and crew are logistically tough to work on during a pandemic, so Morrison said to expect “to see a renaissance in big-budget animations”. And he added that horror films and franchises “like The Platform, Cube, and Saw” are good examples of works filmed in closed environments.

Meanwhile, The Crown producer Andy Harries – who told the BBC that post-production on series four of the Netflix hit was safely secured before the crisis hit – said he’s “not convinced” big budget dramas will be possible to film in a socially distanced manner.

“It’s very difficult to put a large film crew together with a large bunch of actors, moving it around locations,” he said. “It’s like moving an army around and you can’t move an army around two metres apart for every single person.”

He added that he doesn’t think normal filming will be able to resume until “some sort of cure or vaccine is available”.

The comments come weeks after the head of a national industry body in Northern Ireland said the pandemic has had a “dramatic” impact.