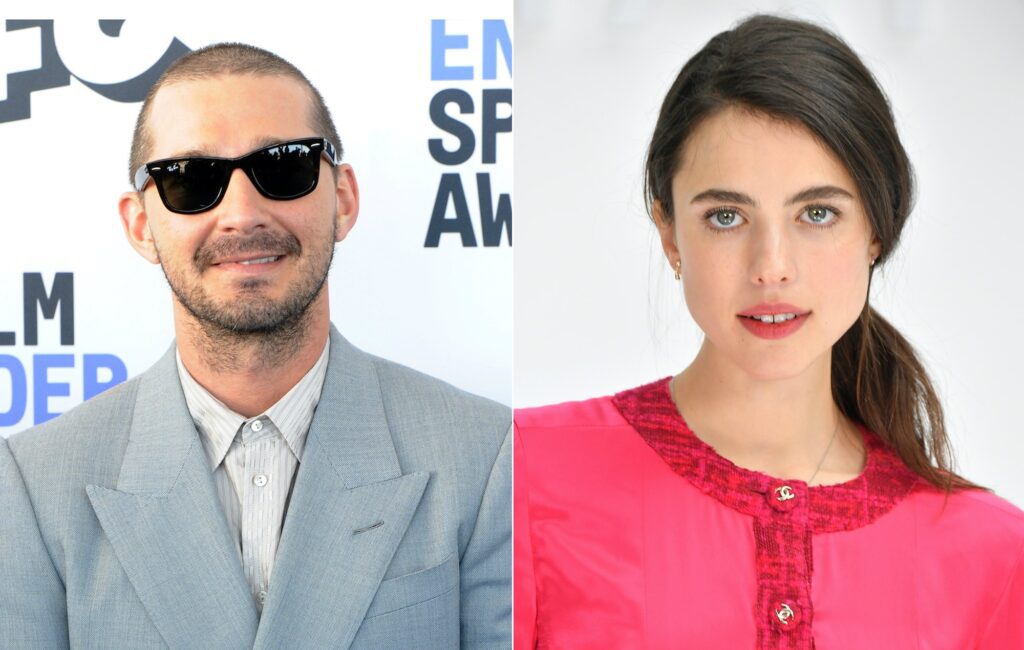 Shia LaBeouf and Margaret Qualley play a couple going through a relationship’s ups and downs in the video for Rainsford’s ‘Love Me Like You Hate Me’.

Rainsford is the project of Qualley’s sister Rainey, who began sharing her music under the moniker in 2014.

The 10-minute video shows the actors interpretatively dancing through fights and happier times, with two scenarios presented at the same time through a split-screen effect. According to a press release, it “portrays the tenderness and toxicity of a relationship, presented from the dual, and at times conflicting, perspectives of a couple”.

It continues: “With a gently disorientating structure, the piece builds towards an open-ended resolution that loops back on itself, returning us to where we began.”

‘Love Me Like You Hate Me’ begins with slow, droning synths before building into an emotional piece of electronic pop. “I wonder what you really think/And I wonder why you’re mean to me,” Rainsford sings at one point. Watch the video below now.

The video was choreographed by the JA Collective and produced by LaBeouf’s frequent collaborator Luke Turner. The cinematography was handled by Natasha Braier.

Margaret Qualley recently appeared in the 2019 TV mini-series Fosse/Verdon and played one of Charles Manson’s Family in Quentin Tarantino’s blockbuster Once Upon A Time… In Hollywood.

Meanwhile, it was revealed earlier this year that LaBeouf had written a film about Brockhampton member Kevin Abstract’s life. The script for Minor Modifications was published online in January.

Abstract previously spoke of the actor’s influence on the group’s album ‘Ginger’, saying: “Just hanging out with him and having conversations helped us to figure out what we wanted to make. One of the first times he came over to hang out with us, after he left, Dom and Bari started like the first three songs that made the album – that same night.”