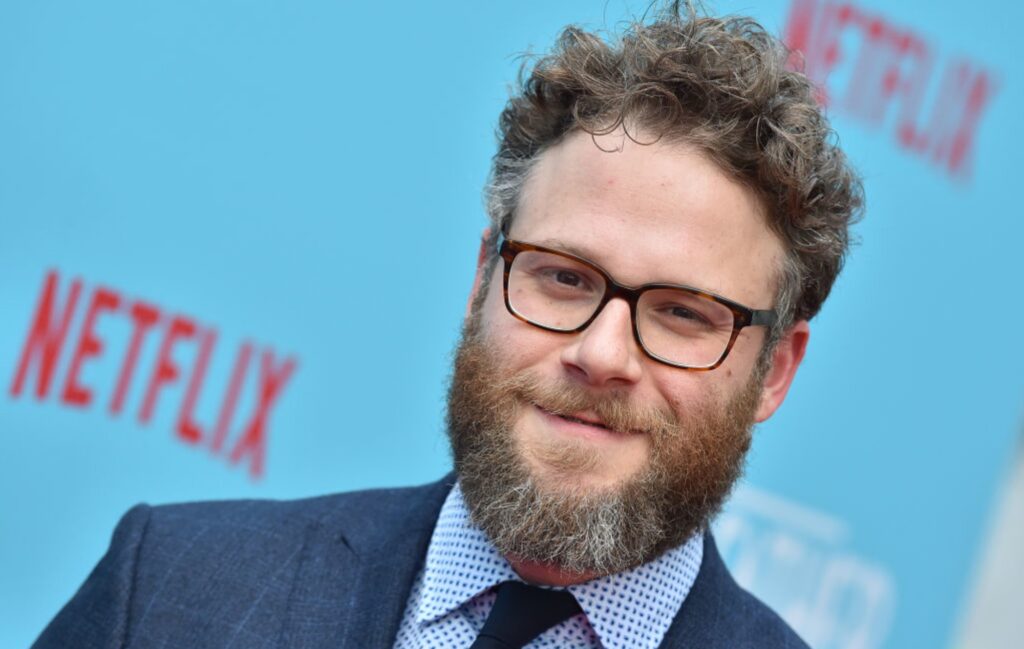 Seth Rogen says he believes that the prevalence of Marvel comedic blockbusters is making it harder for mid-level comedy films to survive.

In a new interview with GamesRadar, Rogen says that the huge budgets of big Marvel films, which often lean into comedy territory, can’t be competed with.

“Something that me and Evan [Goldberg, screenwriter and Rogen’s long-term collaborator] talk about a lot is how Marvel movies are comedies,” he said. “Thor: Ragnarok is a comedy. Ant-Man is a comedy at its core. So that’s what’s out there.

“There are $200 million comedies out there, and so that’s something, as a comedic filmmaker, to be aware of. That is the benchmark that people expect!”

“These huge budget films function like comedies,” Rogen added. “Audiences still love comedy, and they want that – Deadpool – but the scope of them is huge. So when you’re not offering them that scope, you have to think, ‘What am I offering them?’

“That’s why something like Good Boys does well, because we’re not offering scope. What we’re offering is pure comedy and emotion and relatability and nostalgia. That’s the trade-off.”

Going on to talk about how he’s been told that the mid-level comedy film will soon die out, Rogen added: “What’s funny is, I’ve been told for the last 10 years that mid-size comedies are dying. Yet, throughout that time, luckily we’ve been able to release enough mid-size comedies that have done well that they keep allowing us to make them.

Movies like Sausage Party and Blockers have managed to do really, really well, even though they’re the exact type of thing that people say doesn’t do that well. But then every once in a while we’ll have a Neighbours that does really, really, really well. It allows us to keep making them.”

A debate began to rage in the film community around Marvel films last year, after Martin Scorsese likened the MCU to a “theme park,” saying that Marvel movies were “not cinema”.