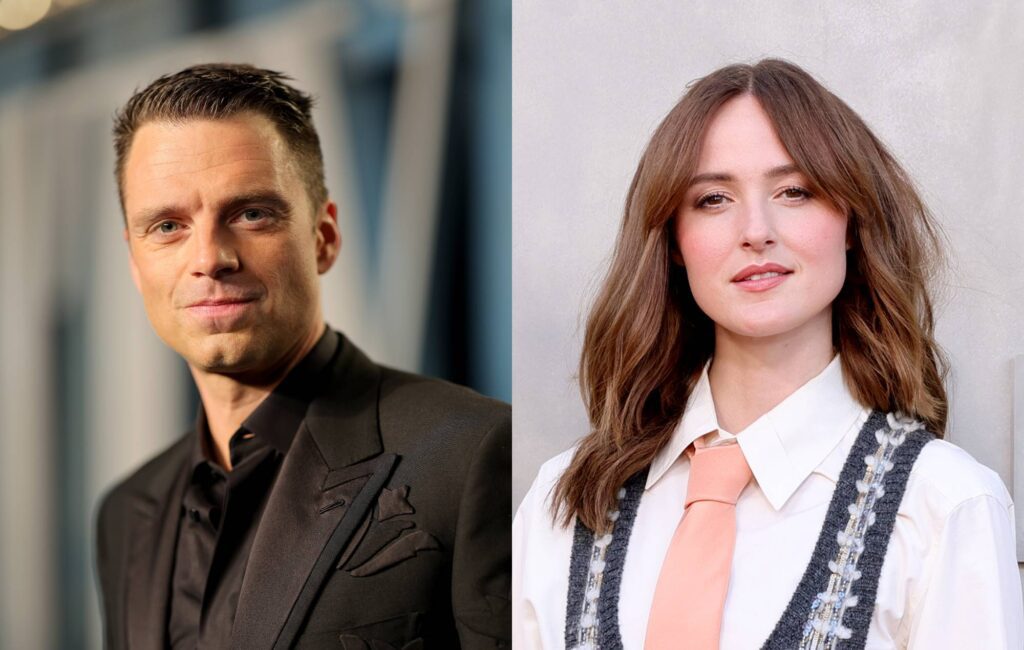 Sebastian Stan and Renate Reinsve will star in A Different Man, the latest project announced from A24.

Aaron Schimberg is set to write and direct Stan (Captain America: The Winter Soldier), Reinsve (The Worst Person In The World), and Adam Pearson (Under The Skin) in the story of a man who goes under the knife for facial reconstruction, only to become focused on an actor playing him in a stage version of his life prior to the surgery (per Deadline).

The indie studio will finance and produce A Different Man, following critical success with Men, Everything Everywhere All At Once, The Green Knight and The Tragedy Of Macbeth.

Last month (May 25) it was reported that Everything Everywhere All At Once had broken A24’s US box office record.

The ambitious, multi-dimensional martial arts film, directed by The Daniels (Dan Kwan and Daniel Scheinert), overtook Uncut Gems as the studio’s highest-grossing movie ever, making $52,263,484 (£41,829,079) at the US domestic box office after the weekend.

In a five-star review of The Green Knight last year, NME wrote: “Running a creeping sense of dread beneath every frame, and easily distracted by stray plots (or just by how downright beautiful everything looks) it needs someone like Patel to anchor everything to – a star turn for an actor who somehow crams an entire lifetime into his one-year transformation from boy to man.

“Other actors drift wonderfully in and out but this is Patel’s film, making the role instantly iconic.”