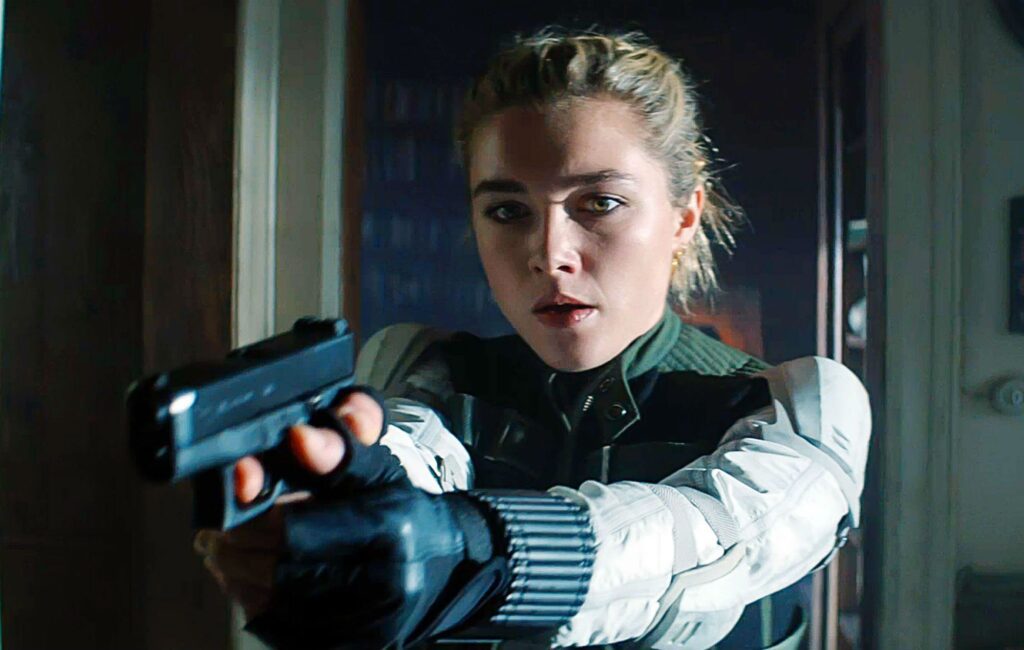 It looks as if Florence Pugh is going to have a future playing Black Widow for Marvel.

Black Widow director Cate Shortland has revealed in a new interview that Scarlett Johansson, the incumbent titular assassin (known as Natasha Romanoff when not on duty), will “hand the baton” to Pugh’s Yelena Belova in the forthcoming Marvel movie.

Shortland told Empire in an exclusive interview for the magazine’s issue on sale this Thursday (July 9) that the team was blown away by Pugh’s performance. She hinted that a big future is in store for the 24-year-old actress.

“[Kevin Feige – MCU president] realised that the audience would expect an origin story so, of course, we went in the opposite direction,” Shortland told Empire. “And we didn’t know how great Florence Pugh would be. We knew she would be great, but we didn’t know how great. Scarlett is so gracious, like, ‘Oh, I’m handing her the baton.’ So it’s going to propel another female storyline.”

As has been the case with hundreds of film and TV productions worldwide, the initial May 1, 2020 release date for Black Widow, Johansson’s first solo adventure in the MCU, was pushed back due to the coronavirus pandemic.

In April Disney announced a new US release date of November 6, 2020. The film hits UK cinemas a little earlier on October 28, 2020.

See NME’s list of all the major film and TV productions suspended by the crisis here.