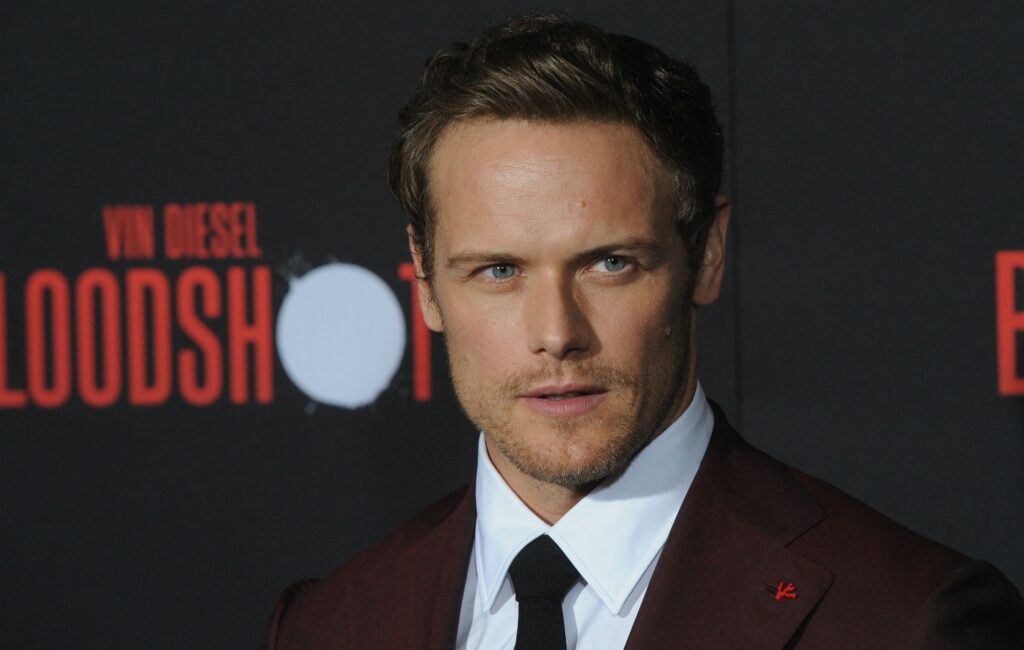 Sam Heughan is the fan favourite to be the next James Bond, a new poll reveals.

A poll conducted by the Radio Times shows the Outlander actor to be fans’ top choice, with a 30 per cent share of the vote.

The Scottish actor has beaten Tom Hardy (second place – 14 per cent) and Henry Cavill (third place – 11 per cent) to prime position in a poll undertaken by almost 80,000 fans around the world.

RadioTimes‘ Top 10 Choices to be the next James Bond:

Current 007 Daniel Craig makes his last outing as the world’s most famous fictional spy in the forthcoming No Time To Die. The film has been pushed forward to a November 12, 2020 release date due to the ongoing coronavirus crisis.

Despite the news, Heughan said previously that he is “waiting for the call” to be the next Bond. In an interview on the Tonight Show Starring Jimmy Fallon last December, the 40-year-old actor denied that he had been cast in the role.

Rumours about who’s next in line for Bond have been rife for years, with the conversation turning towards a possible female replacement. Last year former Bond star Piers Brosnan called for a woman, saying it’s time for the men to “get out of the way”.

More recently, George Lazenby, who played the spy in 1969’s On Her Majesty’s Secret Service, said that Margot Robbie would be good for the role.