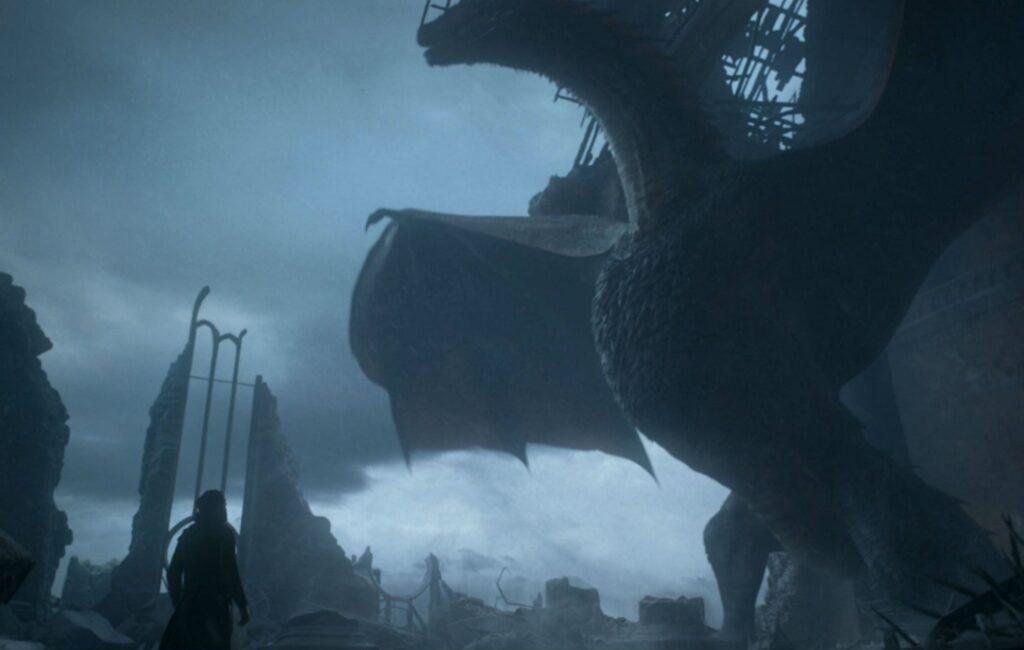 The TV and film post-production industry is at risk of collapse due to a lack of business during the ongoing coronavirus pandemic.

That’s according to the head of a leading visual effects (VFX) company Pixomondo, which has worked on titles including Game Of Thrones and Hugo. CEO Jonny Slow said government schemes have helped to “avoid financial catastrophe to date” but he’s worried about the future.

Slow told Deadline: “VFX companies have lots of fixed costs in the form of employees, offices, and tech. That relies on a steady stream of new business to keep it going. Post-production is a bit like an airline, if you haven’t got any passengers, you burn through your cash very quickly – most companies will struggle to stay solvent for more than a couple of months.”

He added said that post-production houses experienced less of a cliff edge jump at the beginning of the pandemic owing to ongoing projects and a successful adaptation to home working. But with production effectively ground to a halt over the past few months the shutdown is now catching up with companies.

As Deadline reports further, last week France-based VFX giant Technicolor SA filed for Chapter 15 in U.S. bankruptcy court as the company attempted to steady the ship and restructure some of its $1.58 billion (£1.26 billion) debt.

The company had long faced financial difficulties, however it released a statement alongside the bankruptcy filing acknowledging it had been “severely impacted by the COVID-19 global pandemic”.

Slow added that his company, which made the graphics for the dragons in GOT, is much smaller with upwards of 600 employees and “should be well placed” to survive the crisis. However, he revealed he’s had to “have a conversation” with one third of his workforce to date; that has included introducing reduced hours, unpaid leave and in some cases redundancies. “We’ve tried to keep one foot in the door for people,” he said.

The CEO also noted that larger companies may be more at risk, such DNEG. “They have 6,000 employees and $300M debt. When revenues stops – and it must because nothing is being shot – they have to find quite a lot of money to keep the lights on.” There is no suggestion that DNEG is in difficulty.

The hope is that, in the case of shooting actors in physical spots remaining precarious, that Virtual Production (VP) can be better harnessed for post-production companies. VP is filming within an environment generated by a digital engine, often using gaming technology, and was used for the making of shows including The Mandalorian.

“Long term I am pretty positive on the outlook for VFX,” Slow said. “If travelling is harder, and if it’s harder to do crowd scenes, and if producers can only get insurance for working inside studios, there are opportunities for VFX companies”.