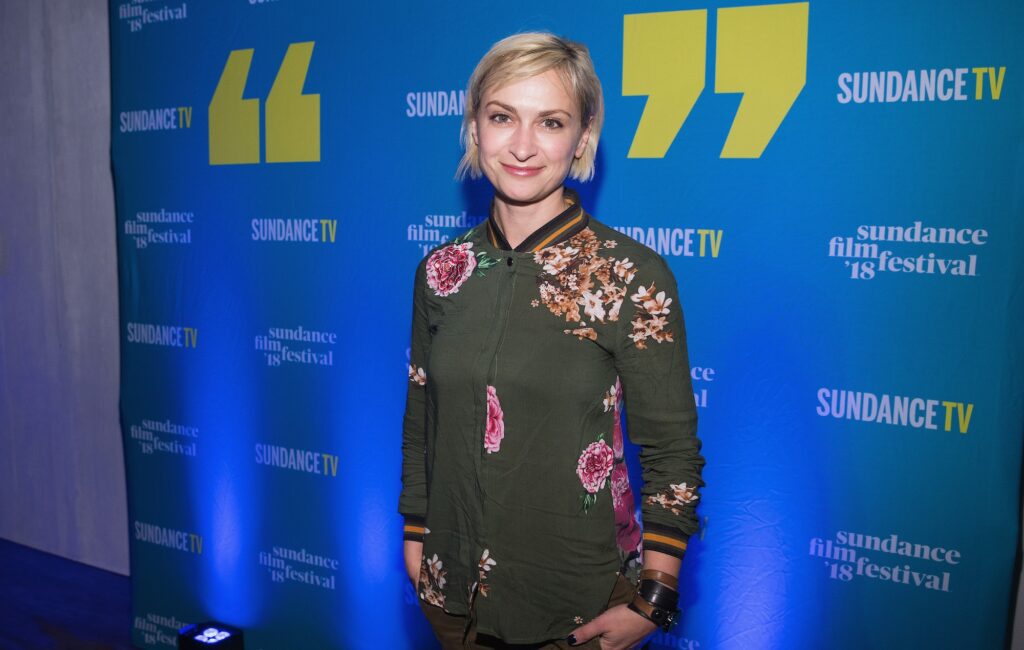 The director of Rust has spoken on the moment he saw Alec Baldwin fatally shoot cinematographer Halyna Hutchins on the set of the film.

The incident during the production of the movie last week occurred after Baldwin fired a prop gun he was told was safe, Hutchins dying from her injuries while director Joel Souza was hospitalised.

Souza has now spoken in a new affidavit released yesterday (October 24) and obtained by The New York Times, saying he had been told the gun was safe and was described as a “cold gun” in safety announcements. He revealed that firearms were typically checked by armourer Hannah Gutierrez-Reed before getting checked again by assistant director Dave Halls, and then handed to actors.

The director said that prior to the incident, the crew were taken somewhere else for food during a lunch break after setting up a scene in a church, though when they returned he was “not sure if the firearm was checked again”.

He went on to reveal that the fatal incident occurred when they were rehearsing the scene on the church set, which involved “cross drawing” a revolver and pointing it at the camera lens.

The director had been “viewing the camera angle” next to Hutchins, before he saw her grabbing her midsection and then stumbling backwards, and then noticed he was bleeding from his shoulder.

The affidavit says that Souza was grappling with delays at the time, with six members of the camera crew quitting over late pay and safety conditions, with a new crew subsequently hired – though there were delays due to labour problems, with only one camera available at the time.

In terms of employee behaviour at the time, Souza says that “everyone was getting along” and had been “no altercations”.

The affidavit also gives an account from cameraman Reid Russell, who was standing nearby at the time of the incident, saying he stepped away from the set for five minutes after lunch, though when he returned, Baldwin, Souza and Hutchins were already setting up the scene and were “in possession of the firearm”, though wasn’t sure if it had been inspected while he was away.

It is claimed that Halls took the gun from a tray set up by Gutierrez-Reed, handing it to Baldwin shouting “cold gun”. The crew then had to reposition the camera due to a shadow, Baldwin explaining how he would pull out the gun, before taking it from the holster when the weapon discharged.

Russell recalled that he “remembered Joel having blood on his person, and Ms. Hutchins speaking and saying she couldn’t feel her legs”.

He said that Baldwin had been “very careful” with the gun, and had earlier tried to ensure safety on set by making sure a child was not nearby when he fired a weapon.

Following the news last week, a petition has been set up by actor Xander Berkeley calling on the film industry to ban real guns on set.

Baldwin also shared a statement where he expressed “shock and sadness regarding the tragic accident that took the life of Halyna Hutchins, a wife, mother, and deeply admired colleague of ours,” adding that he was “fully cooperating” with the police investigation.

Filming on Rust has been halted indefinitely to comply with police investigations, and no charges have been filed at the time of writing.