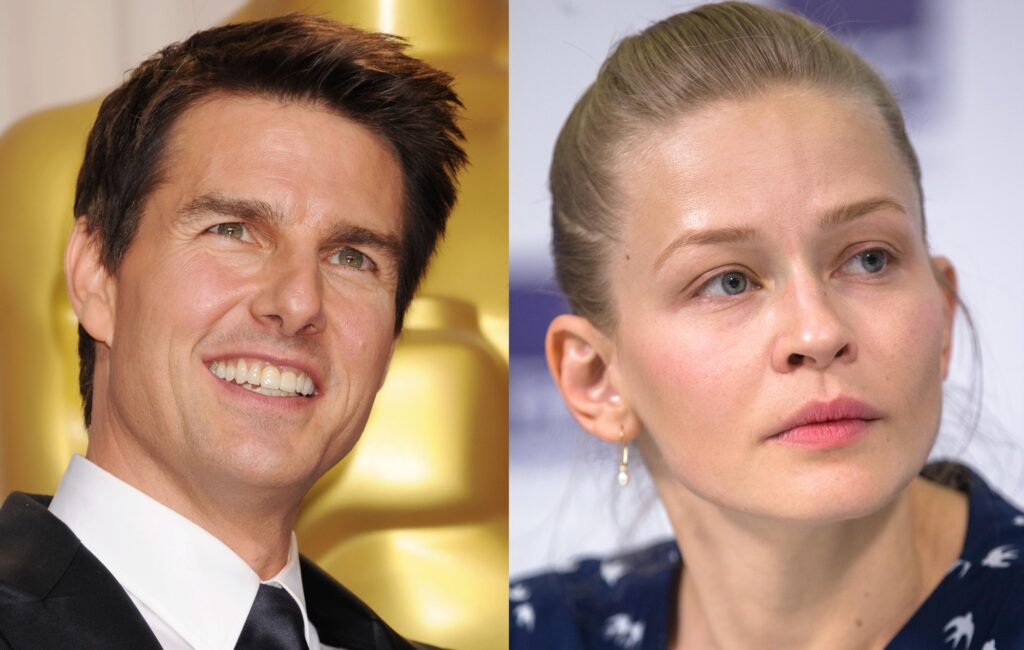 A Russian film crew could beat Tom Cruise to making the first feature film in space.

Cruise is due to be sent to the International Space Station with director Doug Liman (who worked with Cruise on Edge Of Tomorrow) in October 2021 to make a movie, the plot details for which have been kept under wraps. Although it has been revealed that NASA and Tesla CEO Elon Musk are backing the project.

Now, it seems Russia have joined Cruise’s new Hollywood space race – following the news that it will send an actor and director to the ISS on October 5. Yulia Peresild – a popular Russian TV and film actress – will star in the film, and Klim Shipenko will direct. It is unclear whether the American duo or their Russian counterparts will arrive first.

Russia’s RIA news agency, as reported by the BBC, has said that the drama has the working title Challenge. It will tell the story of a female surgeon’s mission to perform an operation on a cosmonaut too ill to return to Earth.

In November 2020, Russian space agency Roscosmos confirmed that it was looking for a film star – with no previous acting experience required – to front the project. Peresild and Shipenko were both selected after a medical and a creative selection process. Their training for the film will include centrifuge and vibration tests and flights on a zero-gravity plane.

Cruise finalised his space project in September 2020. Space Shuttle Almanac confirmed on Twitter that the Axiom Space Station, piloted by Commander Michael Lopez-Alegria, will set off on a tourist mission in October 2021 with Cruise and Liman on board.

So its confirmed that @CommanderMLA is flying the @Axiom_Space @SpaceX #CrewDragon tourist mission with Director @DougLiman & Tom Cruise. One seat still to be filled. They are to launch in October, 2021. pic.twitter.com/dn6SLvCOGz

Cruise will next appear in Top Gun: Maverick, which will be released in the UK on November 19.