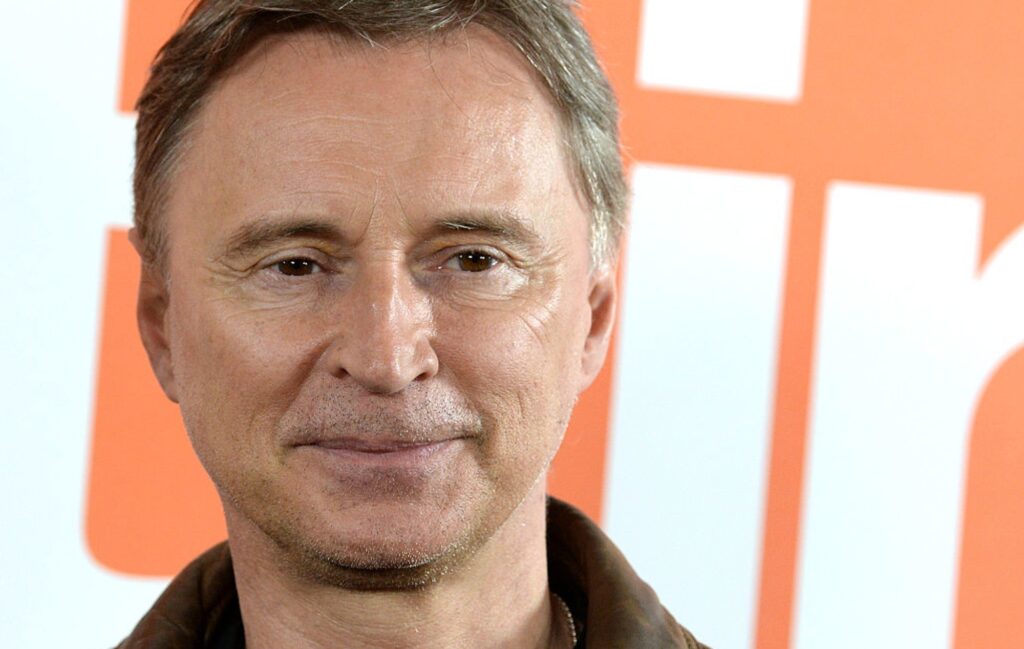 There have long been rumours of a third film – encouraged by Welsh in various press interviews – ever since, but before that, Carlyle confirmed to NME in September that a small-screen adventure would be arriving first. It’s based on Welsh’s fifth book written about the Trainspotting characters.

Speaking in a new interview, Carlyle shared more details about the upcoming series. “It’s a way off at the moment, I would think probably the way these things go, 18 months or so maybe down the line,” he told Sky News. “It’s based on Irvine Welsh’s novel, The Blade Artist, which kind of takes on Begbie’s story well after the whole Trainspotting events have passed by.”

He continued: “He has discovered art while he’s in prison, his form of art is sculpture. And he ends up marrying his art therapist from the prison, which I guess, you know, that’s a kind of well-worn path that happens a lot. I’ve investigated and studied that, that happens. He’s ended up in California, he’s in California with a wife, children, his artwork has been taken by the kind of glitterati of the day.

“So he’s a kind of cause celebre suddenly, but very quickly, within 10 pages of the book, he gets a phone call from back home and his son has been murdered by a gang. So he has to go back, and as he goes back, it just spirals out of control.”

In 2019, Carlyle opened up on the struggles he faced after shooting to fame as Begbie in Trainspotting.

Carlyle’s update comes as a new “definitive” book, #25 Trainspotting, by Jay Glennie, on the making of Trainspotting, featuring contributions from Welsh, director Boyle and stars including Ewan McGregor, Ewen Bremner and Kelly Macdonald, as well as Carlyle, is set to be released.