Chris Hemsworth shares behind the scenes look at 'Extraction 2' 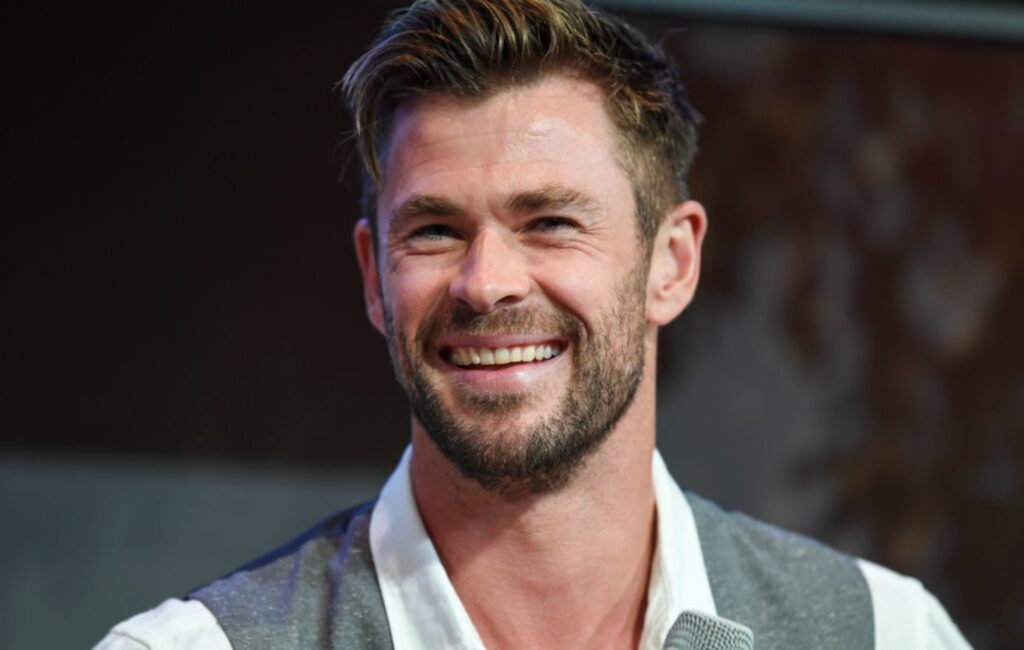 Chris Hemsworth has shared a first behind the scenes look at the upcoming sequel to Extraction.

Captioning the video, Hemsworth wrote that the sequel is: “coming in hot…or actually, freezing cold.”

In the video, Hemsworth appeared on a train with stuntman turned director Sam Hargrave in a backdrop of a snow-filled location in Prague.

“First day shooting on Extraction 2,” Hemsworth said in the video. “Two things are different from the last film. One: very very cold. Two: I’m alive. How? You’ll have to find out. Watch the movie. Stay tuned.”

The first Extraction follows the story of Rake, an Australian mercenary who is hired to rescue the kidnapped son of an international crime lord.

The upcoming sequel has been once again written by Avengers: Endgame filmmaker Joe Russo, who wrote the first film. A release date for the second has not yet been announced.

Reviewing the first instalment, NME said: “It’s dumb, derivative and far too serious for its own good, but Extraction is still a fun ride if you just want a bit of old-fashioned arcade violence on a Friday night. If only they let Hemsworth look like he was enjoying it too.”