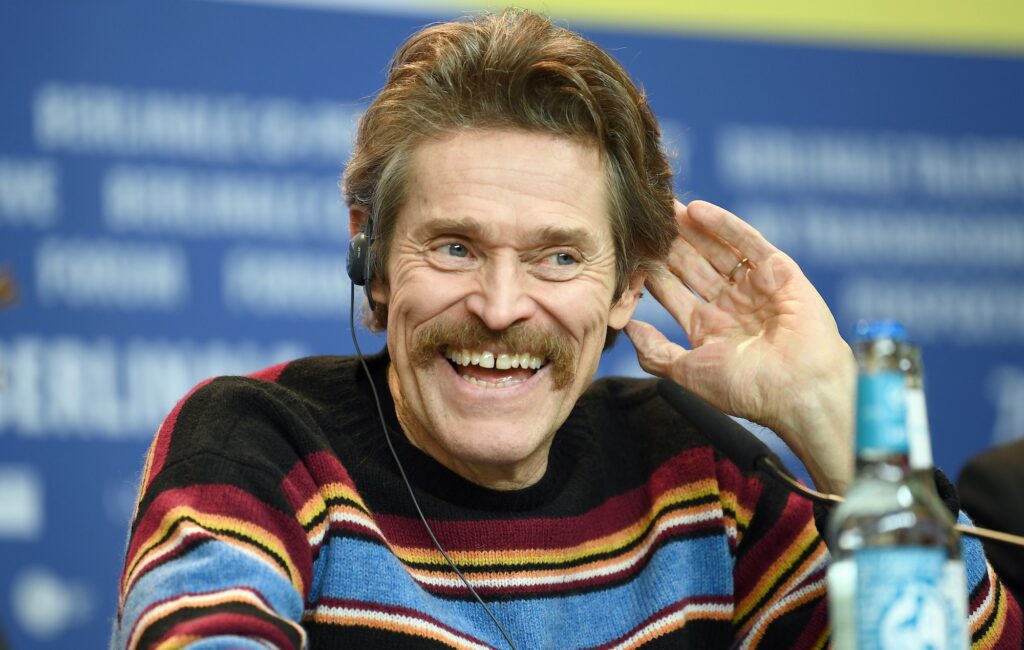 A new teaser for Spider-Man: No Way Home has unveiled the first mask-free look at Willem Defoe’s return as the Green Goblin.

The preview came ahead of an interview panel promoting the forthcoming Marvel film, which Defoe – alongside castmates Alfred Molina (who plays Doctor Octopus) and Jamie Foxx (Electro) – appeared as part of for this week’s virtual CCXP event. The panel was introduced by Tom Holland (Spider-Man), teasing the inclusion of the Green Goblin’s devastating “pumpkin bombs”.

Take a look at the new Spider-Man: No Way Home preview – and the ‘Villains’ panel with Defoe, Molina and Foxx – below:

Spider-Man: No Way Home is due to hit cinemas on December 17, marking the third Spider-Man film helmed by Marvel Studios. A first look at the film was released in August, followed by a full-length trailer last month. Holland has described it as “the end of a franchise”, though just last week, producer Amy Pascal confirmed that more Spider-Man films with Holland are in active development.

Holland has also warned fans that Spider-Man: No Way Home will be “dark” and “brutal”, saying it is “not fun” to watch. “You’re going to see characters that you love go through things that you would never wish for them to go through,” he said last month. “And I was just really excited to kind of lean into that side of Peter Parker.”

The film will see Holland’s version of Parker team up with Doctor Strange to undo the events of 2019’s Spider-Man: Far From Home, in which his secret identity as Spider-Man was revealed publicly by fallen adversary Mysterio (Jake Gyllenhaal). Strange obliges, but a mishap during his spell causes the multiverse to crack open.

As a result, Parker must go head-to-head with a slate of classic Spider-Man foes from films preceding the Marvel Studios series, including the Green Goblin. Dafoe had originally portrayed the fan-favourite villain in the first two Spider-Man movies, released in 2002 and 2004, respectively.