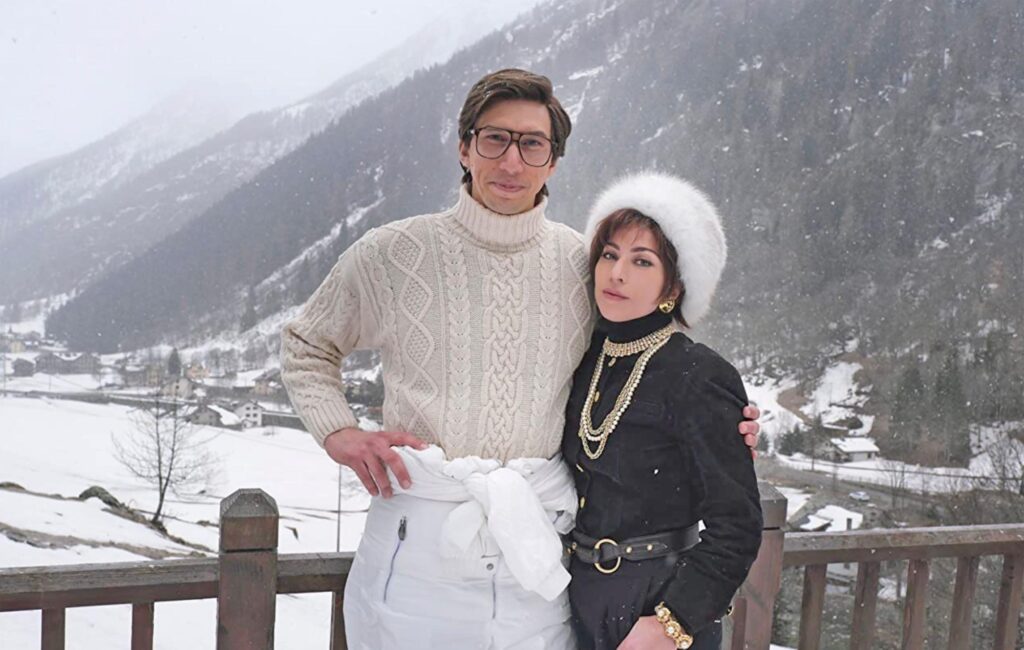 Ridley Scott has dismissed criticism of his upcoming film, House Of Gucci, made by the actual Gucci family.

Directed by Scott, the film follows the real-life murder of Maurizio Gucci (Adam Driver), former head of the fashion house, who was shot dead in 1995. His former wife, Patrizia Reggiani (Lady Gaga), was convicted of arranging his murder in 1998 and served 18 years in prison.

Earlier this year, Patrizia Gucci, who is the great-grandchild of Guccio Gucci, said she was worried the film “goes beyond the headline-grabbing true-crime story and pries into the private lives of the Guccio Gucci heirs”.

Speaking to AP (via Variety), Gucci said: “We are truly disappointed. I speak on behalf of the family. They are stealing the identity of a family to make a profit, to increase the income of the Hollywood system.

“Our family has an identity, privacy. We can talk about everything. But there is a borderline that cannot be crossed.”

“I don’t engage with that,” Scott said. “You have to remember that one Gucci was murdered and another went to jail for tax evasion so you can’t be talking to me about making a profit.

“As soon as you do that you become part of the public domain.”

Reggiani, played by Lady Gaga, has also criticised the production for not consulting her on the project.

“It’s nothing to do with money because I won’t be taking a single cent from the film,” Reggiani told Ansa, Italy’s national news agency (via The Telegraph). “It’s about common sense and respect.”

Gaga has recently discussed the impact staying in character had on her own mental wellbeing, which led to bouts of vomiting.

House Of Gucci will be released in cinemas on November 24.