Ridley Scott on blockbuster he turned down: “I don't do wizard films” 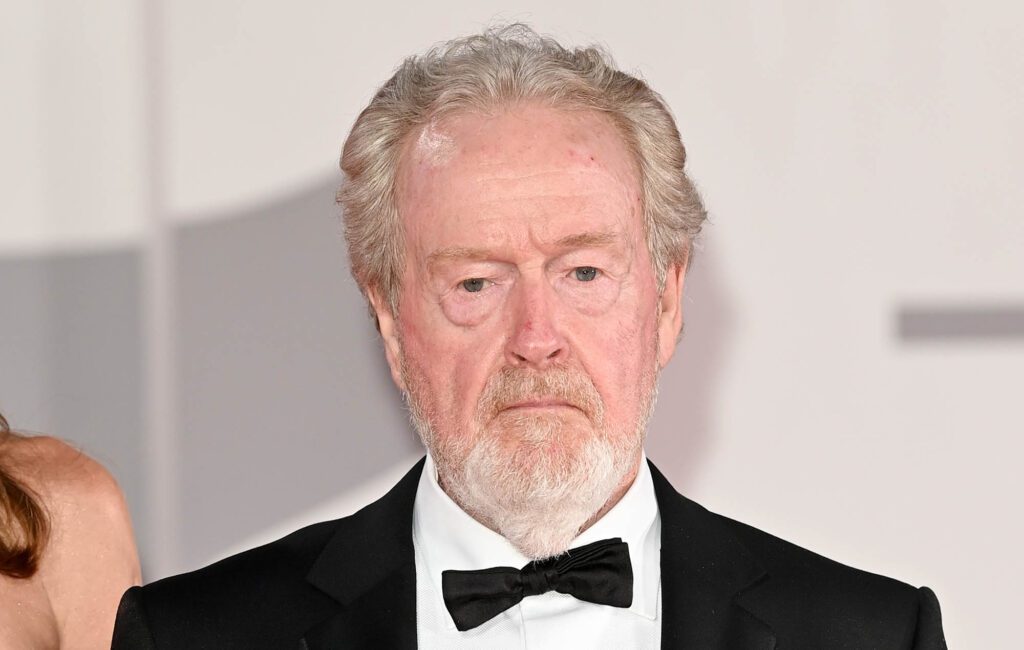 Ridley Scott has revealed that despite his prolific career, he has firmly turned down doing a fantasy film before.

The director, who recently helmed House Of Gucci and The Last Duel, is well known across genres, particularly sci-fi after directing the likes of Alien and Blade Runner.

Speaking in a new interview with The Hollywood Reporter, Scott recalled Disney’s acquisition of Fox a few years ago, having worked extensively with the latter studio. However, when Disney offered a particular film, he shut down the idea.

“They wanted me to do a wizard film, and I don’t do wizard films,” he recalled. “It wasn’t a good idea.”

Speaking further of choosing his projects, the director explained: “I feel like I’m a child in a playpen with lots of toys, and I’ll go, ‘Oh, that looks nice and red and shiny. I’ll go for that.’”

He added: “The older I get, the more I look for things which are about something, aren’t just entertainment. It must have an effect on somebody.”

Scott has been quite outspoken in a number of recent interviews, recently criticising superhero films as “boring as shit”, while also suggesting some of his own projects were “great” examples of the genre.

“The best films are driven by the characters, and we’ll come to superheroes after this if you want, because I’ll crush it. I’ll fucking crush it. They’re fucking boring as shit,” he told Deadline.

“Their scripts are not any fucking good. I think I’ve done three great scripted superhero movies. One would be Alien with Sigourney Weaver. One would be fucking Gladiator, and one would be Harrison Ford… [Blade Runner].

Scott also blamed the failure of The Last Duel at the box office on millennials and cell phones, saying on Marc Maron’s WTF podcast: “I think what it boils down to — what we’ve got today [are] the audiences who were brought up on these fucking cell phones. The millennian, [who] do not ever want to be taught anything unless you told it on the cell phone.