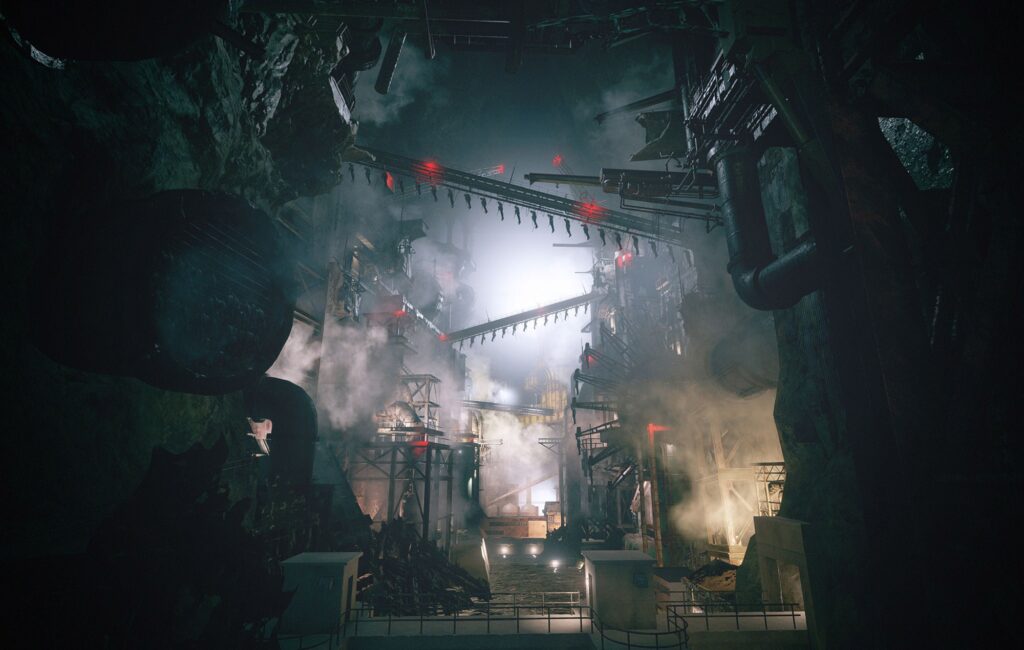 Dutch filmmaker  Richard Raaphorst has accused Capcom of using one of his monster designs for a boss fight in Resident Evil Village.

The filmmaker has said that a boss character in Resident Evil Village copies the design of a monster he designed for his 2013 found footage horror film Frankenstein’s Army.

In a post on Linkedin, Raaphorst claimed that one of the designs from his film had been used “completely without authorization or credit” before providing a comparison of the two monsters.

Comments by Daniel Ponce and Robin Hemmersbach confirm that Capcom credits Frankenstein’s Army as inspiration for the creature, in the concept art files  unlocked when the game is completed.

NME has reached out to Capcom for comment on the claims.

Twitter user CloneKorp also posted a thread comparing other monsters with designs from Frankenstein’s Army, in an effort to highlight some other similarities.

“At first I felt pissed,” Raaphorst said in an interview with Eurogamer. “Then I felt proud. Now, I see all the reactions and I feel pissed again, and insulted. It’s so difficult to come up with a great design.”

According to Eurogamer’s interview with Raaphorst, the director does not own the creative rights to the film, as they are owned by the MPI Media Group, the finance and distribution group that Raaphorst worked with on Frankenstein’s Army.

In a recent interview, Resident Evil Village producer Tsuyoshi Kanda said that some of the scarier elements of the game were toned down after fan feedback.

“Some of the feedback we received regarding [Resident Evil 7 was] that it was too scary to play,” Kanda began.

He added: “At the same time, it’s always our goal to create something that anybody can feel comfortable jumping in and playing, so we eased up on the tension curve [in Resident Evil Village] relative to Resident Evil 7: Biohazard, so that players aren’t in constant fear.”