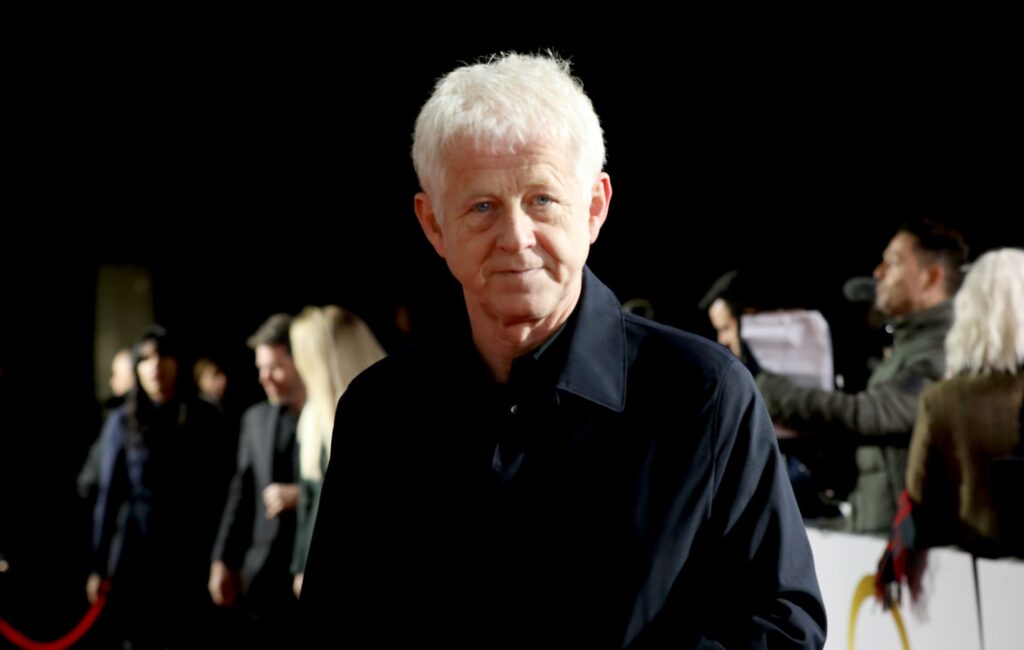 Richard Curtis has spoken about shifts in social attitudes and that he would create different films moving forward.

The Bridget Jones and Yesterday screenwriter was asked if he looks at his movies in “a different light” given the context of the Black Lives Matter and #MeToo movements of the last few years.

The multiple award-winning director, producer and writer told the BBC‘s Newsnight programme yesterday (July 1) that he would “write different movies now” and that the world is “recalibrating” because “the old ways won’t quite do”.

“I think things do change and that is what is exciting about a moment like this. We are all recalibrating, we are all thinking about things in different ways.

"I would write different movies now, things do change, that's what is exciting about a time like this… the old ways won't quite do"

– Director Richard Curtis on whether, in light of #BlackLivesMatter and #MeToo, his movies stand the test of [email protected] | #Newsnight pic.twitter.com/SOY0fhwYzo

“We have a really impatient younger generation who’s focusing on things that I never focused on. You know, I’m hopeful,” he said.

Newsnight presenter Emily Maitlis referenced Fawlty Towers as a recent example of retrospective censorship in the wake of the global conversation about racism. An episode of the classic sitcom was removed last month due to it containing racial slurs.

Little Britain and Come Fly With Me have been removed from Netflix, BBC iPlayer and Britbox over the use of blackface in the two comedy skit series created by Matt Lucas and David Walliams.