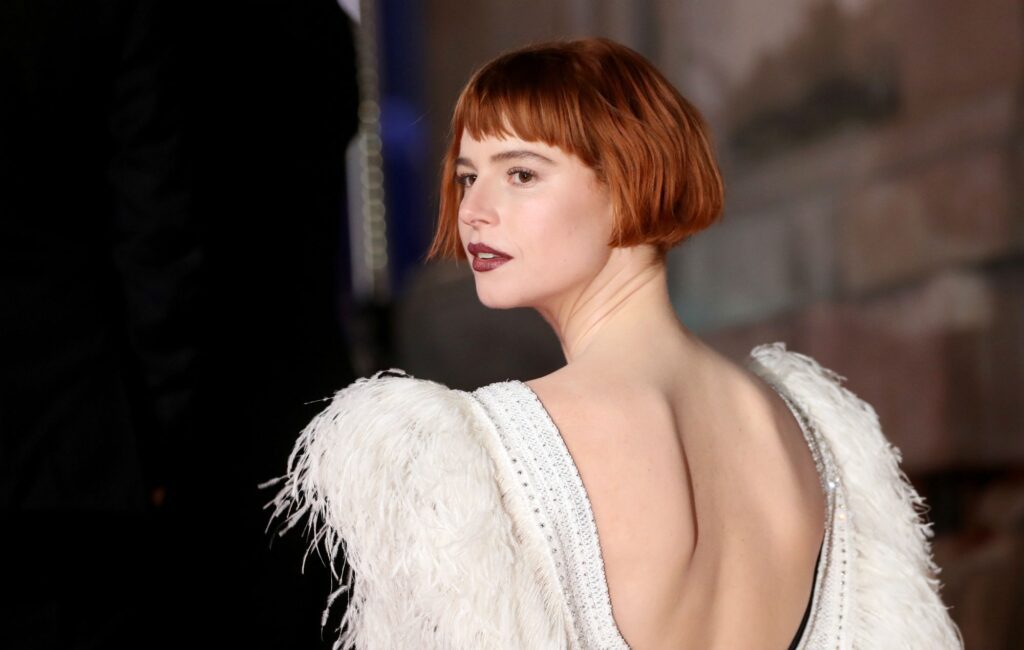 I’m Thinking Of Ending Things, a new film by Eternal Sunshine Of The Spotless Mind writer Charlie Kaufman, lands on Netflix this year.

The film is an adaptation of the 2016 Iain Reid novel of the same name. As per Netflix’s description, the movie is “an exploration of regret, longing and the fragility of the human spirit”.

The synopsis reads: “On a road trip to meet his parents on their secluded farm, Jake’s girlfriend is thinking of ending things. When Jake makes an unexpected detour, leaving her stranded, a twisted mix of palpable tension, psychological frailty, and sheer terror ensues.”

“The book is also very internalised – told almost entirely from the unnamed girlfriend’s point of view – so there’s bound to be changes to make it more cinematic.”