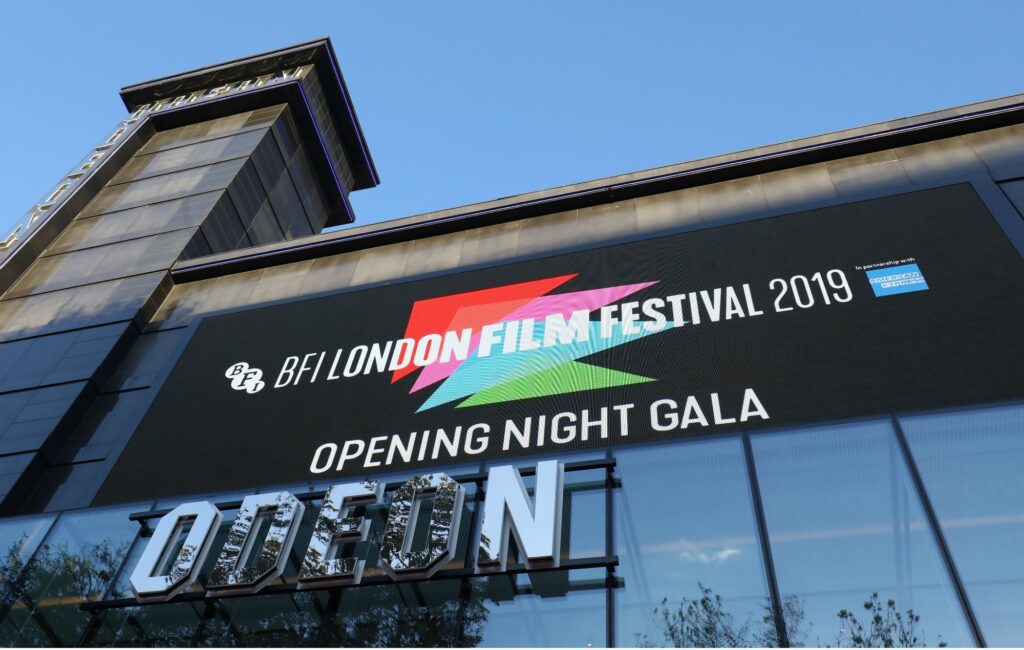 The BFI London Film Festival (LLF) will run as a combination of virtual and physical screenings for the 2020 edition of the event, owing to limitations posed by the ongoing coronavirus crisis.

The venues for the physical part of the festival are yet to be announced. LFF will partner with exhibitors including those in the BFI Film Audience Network for the physical screenings, with the films also playing at the flagship BFI Southbank site and select other London cinemas [via Screendaily].

Also included in this year’s event is a programme of free-to-access digital talks and online events, including an online version of the festival’s LFF Screen Talks brand.

The full programme will be revealed in an online launch on September 8. The festival will maintain its 11 genre strands of: Love, Debate, Laugh, Dare, Thrill, Cult, Journey, Create, Family, Treasures and Experimenta.

Additionally, a new free-to-access XR and immersive strand will play entirely online. Viewers will be able to explore a virtual gallery and experience XR projects.

Festival director Tricia Tuttle said in a statement: “Like many other live events around the world, we’ve had to make changes to our plans in response to a global pandemic, factoring in safety concerns and restrictions – some known, some still unclear. But as we’ve undergone this planning we’ve also witnessed historical international protests, an urgent reminder of just how much we need to do to combat racism and inequality.

“This year has also given us an opportunity to think creatively about how we make the festival more accessible. It was vital to us that we get back to cinemas, and are looking forward to working with independent and cultural venues across the UK who are such an essential part of our film ecosystem.

“The Virtual LFF programmes and these cinema screenings take the Festival out across the UK, giving people opportunities to engage in different ways.”