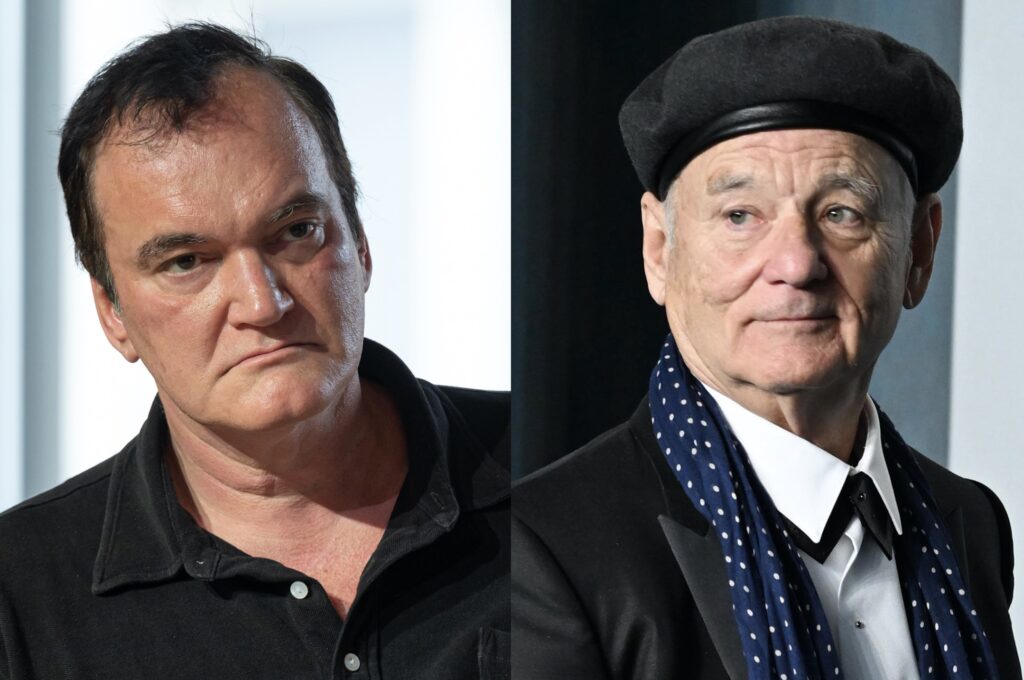 In his new book Cinema Speculation, the Pulp Fiction director lamented the decline of unlikable leads, describing it as “the curse of eighties cinema”.

Tarantino explained how feel-good films became easier to market to mass audiences due to the darkness of the ’70s.

“It was that complex and complicated lead characters of the seventies were the characters that eighties cinema avoided completely,” Tarantino wrote. “Complex characters aren’t necessarily sympathetic. Interesting people aren’t always likeable. But in the Hollywood of the eighties, likability was everything.”

He continued: “If you did make a movie about a fucking bastard, you could bet that fucking bastard would see the error of their ways and be redeemed in the last twenty minutes. Like for example, all of Bill Murray’s characters.”

Tarantino went on to explain how Murray’s onscreen persona as a sarcastic nihilist was completely thrown out when it came to the third act of his comedies, with his characters instead receiving unlikely redemption arcs.

“How does Murray in Stripes go from being an iconoclastic pain in the ass, who deserves to get beat up by Drill Sergeant Warren Oates, to rallying the troops (“That’s the fact, Jack!”), and masterminding a covert mission on foreign soil? And Stripes was one of the hip movies,” Tarantino wrote.

“Film critics always preferred Bill Murray to Chevy Chase. Yet, more often than not, Chase remained the same sarcastic aloof asshole at the film’s end he was at the beginning. Or at least his conversion wasn’t the whole point of the movie as it was in Scrooged and Groundhog Day.”

He added: “Admittedly, when you don’t give a fuck about other people’s feelings, it probably does wonders for your caustic wit. But I’ve always rejected the idea that Bill Murray’s characters needed redemption. Yeah, maybe he charmed Andie MacDowell [in Groundhog Day], but does anybody think a less sarcastic Bill Murray is a better Bill Murray?”

Meanwhile, Murray has recently been met with allegations of sexual misconduct and assault, with Geena Davis accusing the actor of harassing her on the 1990 film Quick Change.

Murray’s alleged on-set behaviour has also lead to his upcoming film, Being Mortal, being shelved indefinitely. Murray reportedly came to a $100,000 (£91,000) settlement with his accuser.