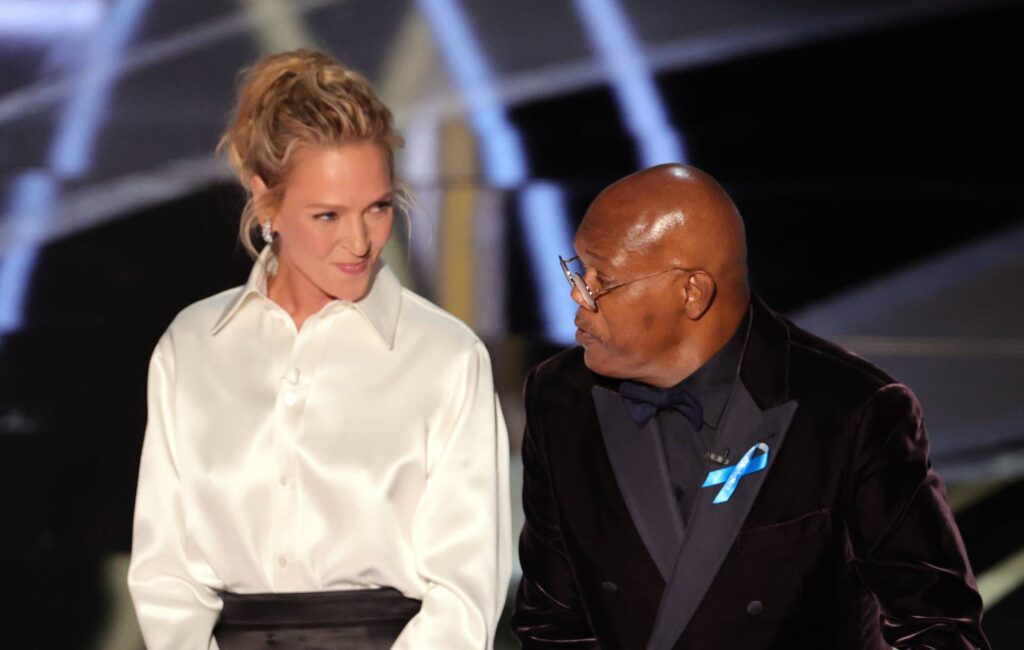 Samuel L. Jackson and Uma Thurman are set to star together in new thriller The Kill Room.

According to The Hollywood Reporter, the film is a “darkly comic” crime story, which will follow a hitman, his boss (Jackson), and an art dealer (Thurman). When a money laundering scheme accidentally turns the assassin into a creative sensation, the art world and the underworld end up in brutal conflict.

Both have collaborated with director Tarantino since, with Thurman starring in the Kill Bill films – which could still become a trilogy after years of speculation – and Jackson appearing in Jackie Brown, Django Unchained, and The Hateful Eight.

Production on The Kill Room is due to start this spring, with Nicol Paone (Friendsgiving) directing and Jonathan Jacobson as scriptwriter. No release date has been set for the film yet.

“Getting to make The Kill Room – an already incredible script – with Uma Thurman and Samuel L. Jackson is beyond my wildest dreams,” said Paone. “Every moment they’re onscreen, they are both enviable and eye-catching. I am eternally grateful to both of them for saying yes.”

Pointing to a prop briefcase he brought on stage, Jackson added that it was “all about the contents of this briefcase.” He then proceeded to open the case, which shined gold on their faces in reference to the 1994 film, before revealing the envelope for Best Performance by an Actor in a Leading Role – which went to Will Smith for King Richard.