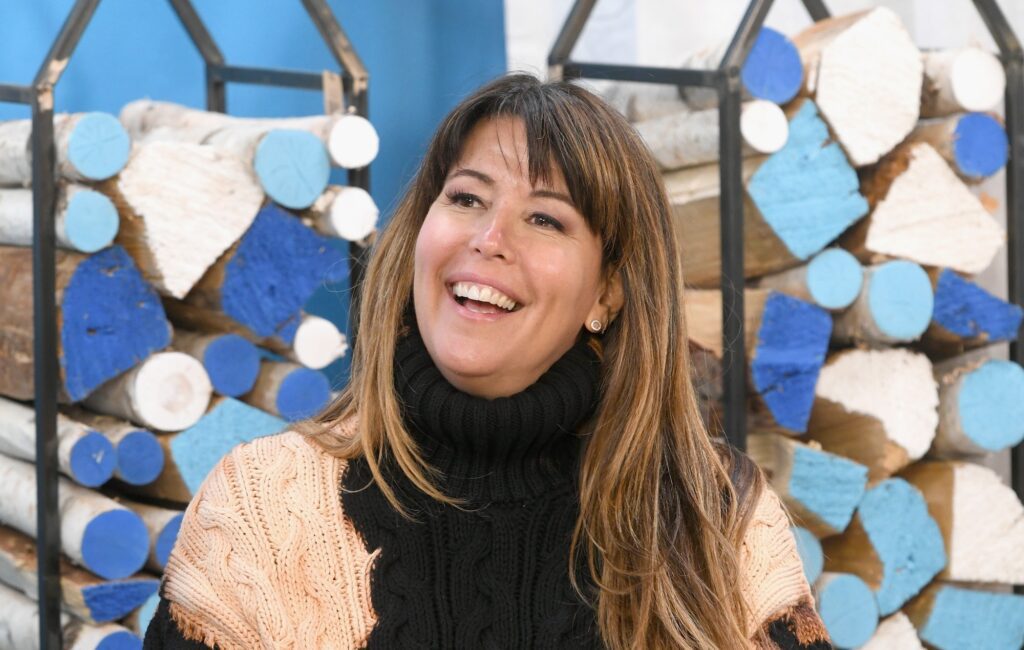 Wonder Woman 1984 director Patty Jenkins has discussed the “internal war” she faced with Warner Bros over the new DC film.

Speaking on Marc Maron’s WTF podcast, Jenkins alleged that Warner were more interested in the symbol of having a woman direct a superhero film than her actual ideas.

“They wanted to hire me like a beard,” she told Maron. “They wanted me to walk around on set as a woman, but it was their story and their vision.

“And my ideas? They didn’t even want to read my script. There was such mistrust of a different way of doing things and a different point of view.”

Jenkins added: “Even when I first joined Wonder Woman it was like, ‘Uhh, yeah, OK, but let’s do it this other way.’ But I was like, ‘Women don’t want to see that. Her being harsh and tough and cutting people’s heads off… I’m a Wonder Woman fan, that’s not what we’re looking for.’ Still, I could feel that shaky nervousness [on their part] of my point of view.”

She added that Warner Bros were “nervous that it wasn’t viable…”. “They were all freaked out by all the female superhero films that had failed, the smaller ones that had failed, and also Christopher Nolan was making the Dark Knight thing, so I think they were just trying to figure out what they were doing with DC at that time.”

Discussing the process of her eventually directing a Wonder Woman film, which conversations began for way back in 2004, Jenkins said: “During that period of time, there were so many scripts, I could see the writing on the wall. This was an internal war on every level about what ‘Wonder Woman’ should be.”

Last month, it was revealed that Wonder Woman 3 had been confirmed by Warner Bros, and will be fast-tracked to release.

Earning over $85million (£62.7m) globally so far, with nearly half of all HBO Max subscribers watching it on the day of release, Warner Bros Chairman Toby Emerrich said the studio has now begun fast-tracking the development of a third film, confirming that Jenkins and star Gal Gadot would return for the next movie.