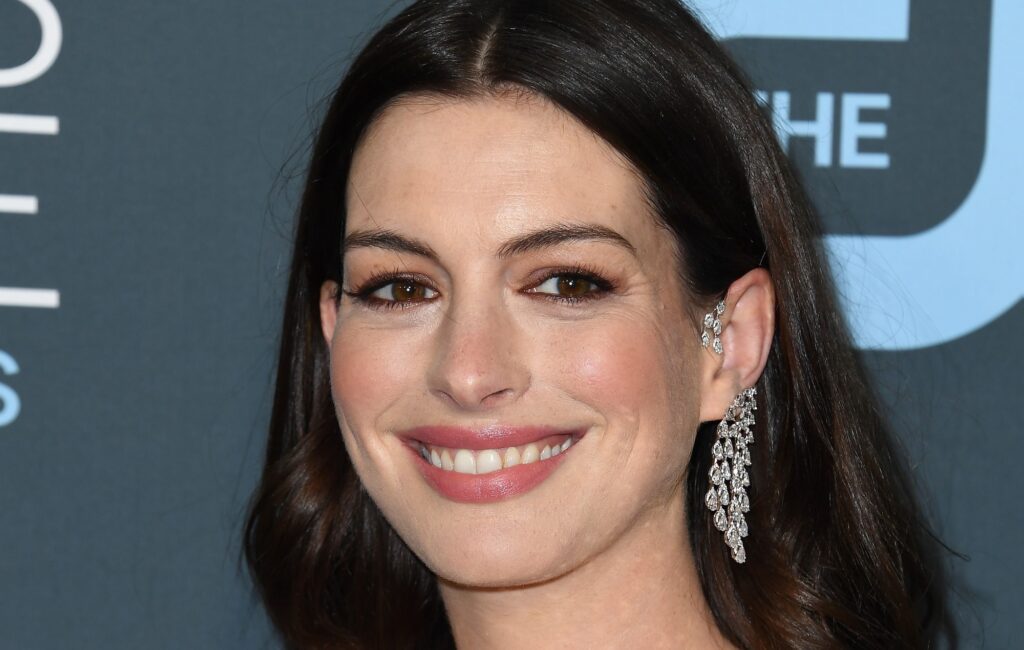 Anne Hathaway is starring in Locked Down, a new heist comedy from Peaky Blinders creator Steven Knight set amid the coronavirus pandemic – get a first look below.

As first announced last September, the film – previously titled Lockdown – is described as “a heist movie/romantic comedy set against the backdrop of the pandemic lockdown”.

The film, which has an under $10 million budget, sees couple Linda (Hathaway) and Paxton (Ejiofor) decide to break up just before a nationwide lockdown is announced, meaning they’re stuck at home together.

The pair then hatch a drunken idea to stage a heist at London’s Harrods in an attempt to bring them closer together once again.

Filmed on location in the UK in September and October of 2020, the film is also set to star Ben Stiller, Stephen Merchant, Lucy Boynton Mindy Kaling, and others.

Get a first look at Locked Down, which comes out in the US via HBO Max on January 14, and will hit UK cinemas soon [via Digital Spy].

Talking to PEOPLE about making the new film, Hathaway said: “The sheer act of making it, of doing something so collaborative and audacious made us all very focused and open — and strangely free.

“Like the odds were so against us anyway that it made me want to lean into the exhilaration and take risks with my performance.”

She added: “It was scary taking my mask off every day, and so I really appreciated how committed the crew was to keeping their masks on — even when we were shooting in hot rooms and they were carrying heavy camera and lighting equipment they were always, always masked.

“Their professionalism helped keep me safe, and I was and am incredibly grateful to them.”

In other coronavirus-related movie news, Stephen Soderbergh has revealed that he is working on a “philosophical” sequel to his 2011 pandemic thriller Contagion.

Ratings for Contagion, which depicts the outbreak of a deadly disease, soared this year as the world dealt with the COVID-19 outbreak.