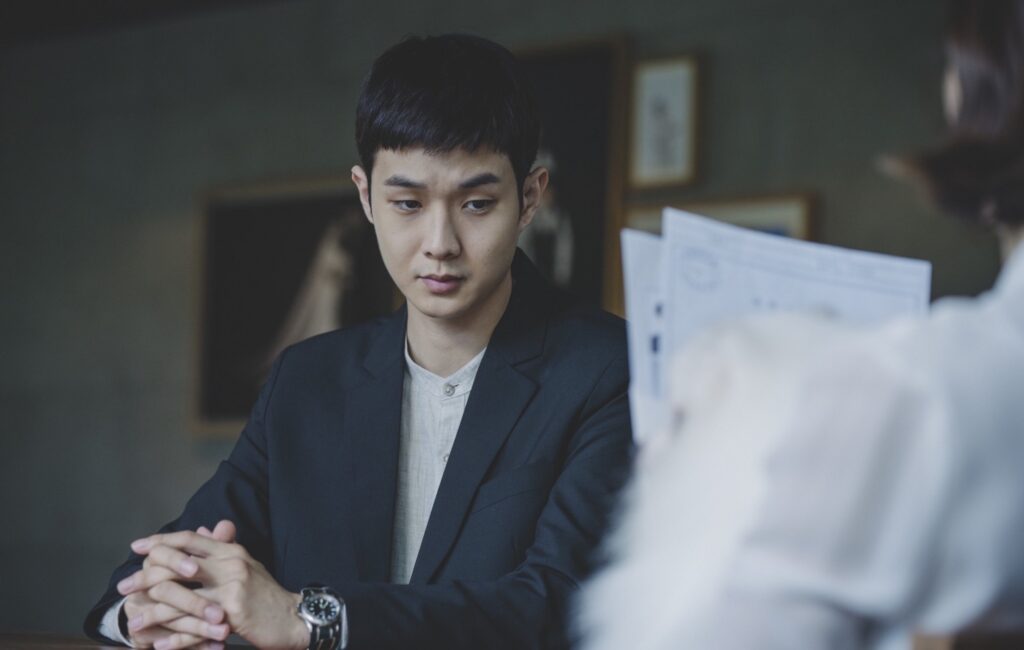 Korean-Canadian actor Choi Woo-shik has revealed that his career didn’t get the boost he had expected after starring in the award-winning film Parasite.

The 31-year-old actor, who gained international recognition through his tole in the 2019 black comedy film Parasite, has shared that its success did not earn him as many opportunities as he had thought it would.

“Honestly, I thought that I’d get a lot of offers globally after Parasite, but this wasn’t necessarily true,” he told Asia Business Daily, as translated by Soompi. “I did get some offers, but not as much as I thought I would.”

Choi added that this had led him to wonder what the ‘Hollywood Dream’ actually entailed. “I think Squid Game answered that question for me,” he added, speaking on the hit Netflix series which had taken the world by storm in 2021.

The actor went on to share his thoughts on the rising global popularity of South Korean media. “I look forward to the future. People abroad are interested in Korean content and are even interested in past works as well,” said Choi.

“As an actor, I have a new mindset when reading scripts. I think of things like how people all over the world can enjoy this when reading them. I think this is a good change. Unlike the past, people can easily approach Korean content and that’s exciting.”

Choi currently stars in SBS’ romantic comedy series Our Beloved Summer alongside Kim Da-mi (Itaewon Class). The coming-of-age drama follows two ex-lovers (played by Choi and Kim) as a documentary they were part of in high school goes viral, forcing them to “get pulled back in front of the camera – and into each other’s lives”.