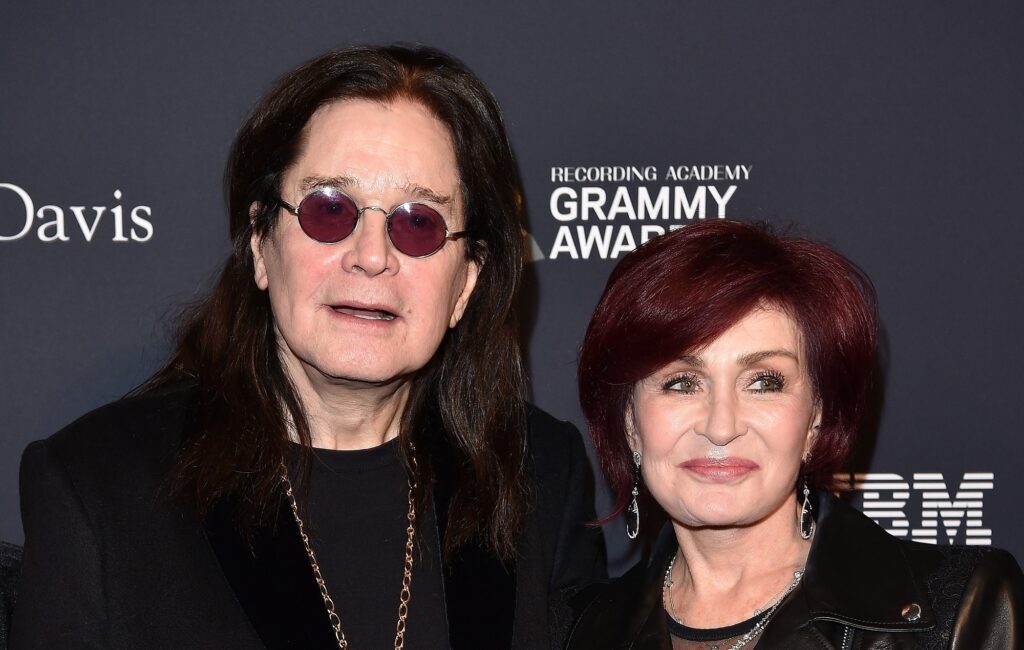 A new biopic about Ozzy and Sharon Osbourne has been officially announced.

According to Variety, the as-yet-untitled film is being developed by Polygram Entertainment, a partner of Universal Music Group. Sharon is on production duties alongside the couple’s children Aimée and Jack (via their Osbourne Media label).

Oscar nominee Lee Hall – who wrote Elton John biopic Rocketman (2019) and Billy Elliott (2000) – is drafting a script for the project, which will delve into the whirlwind lives of the rock ‘n’ roll couple.

“Our relationship at times was often wild, insane and dangerous but it was our undying love that kept us together,” Sharon Osbourne said in a statement. “We’re thrilled to partner with Sony Pictures and Polygram to bring our story to the screen.”

Per Variety‘s report, the forthcoming biopic will feature music by Black Sabbath as well as material from Ozzy Osbourne’s solo career.

Aimée Osbourne gave an update on the film in November 2020, revealing that the team were “getting ready to start casting” at the time. “Finding the right kind of actors to portray them is going to be challenging, but we’re looking forward to finding some newcomers,” she told NME.

“I think authenticity, vulnerability, charisma, all those kinds of things will need to play them, because they’re just both so unique. It’s definitely going to be challenging, and as excited as I am, it’s going to be intense to find someone who can embody a challenging mix of characteristics for both of them. But I have faith we will find the right people.”

Sharon Osbourne previously said that she doesn’t want the movie to be “squeaky, shiny clean” like Queen biopic Bohemian Rhapsody (2018). “Our film will be a lot more real,” she explained. “We’re not making it for kids. It’s an adult movie for adults.”