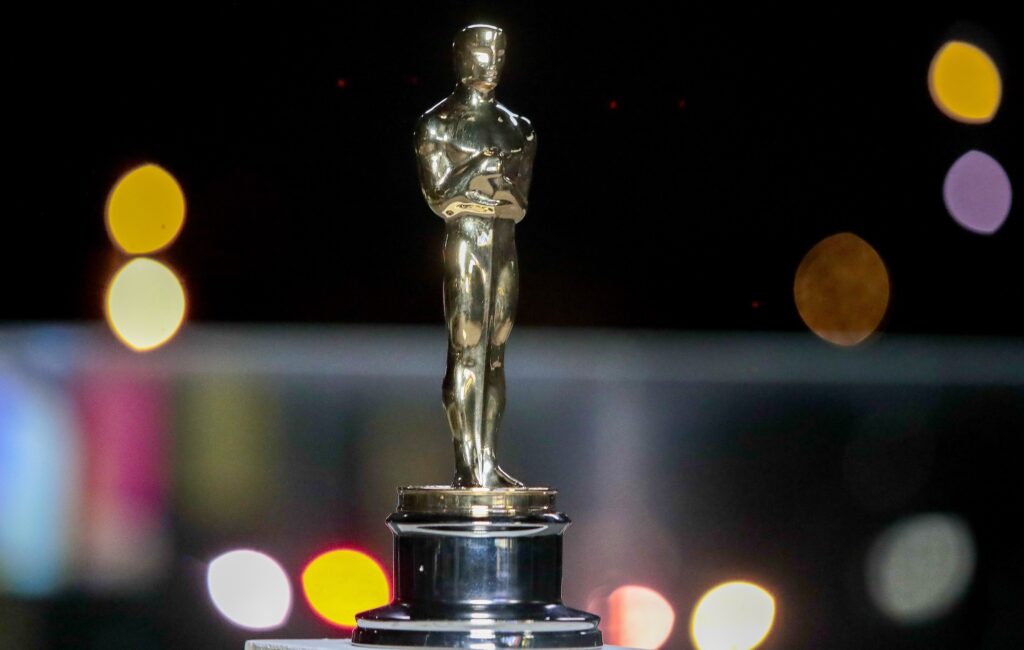 The Oscars have set a date for their 2023 ceremony – see all you need to know below.

After this year’s Academy Awards, which hit headlines following Will Smith’s notorious onstage slap of Chris Rock, the Oscars will return next year on March 12 and take place at the Dolby Theatre in Hollywood, California.

The submission deadline for general entry categories will be November 15 this year, with preliminary shortlists being announced on December 21.

Voting for nominations will then take place on the week of January 12-17, 2023 after the eligibility period ends on New Year’s Eve.

The nominations for the 2023 Oscars will then be revealed on January 24 next year, with final voting taking place in the week before the ceremony (March 2-7).

In an incident that has since gone down in history, Smith struck Rock onstage during the Academy Awards ceremony this March following a joke about his wife Jada Pinkett-Smith’s shaved head.

Following numerous apologies over the incident, the actor resigned from the Academy. He was later banned from all Academy events for 10 years.

Jada Pinkett Smith has said her family have been “focusing on deep healing” following her husband’s altercation with Rock.

Jada originally shared a post on Instagram seemingly in response to the incident, writing: “This is the season of healing and I’m here for it.”

Then, as her show Red Table Talk returned on Wednesday (April 20), a message was displayed on the screen promising to share more information about their family’s “healing” at a later date.

The message read: “Considering all that has happened in the last few weeks, the Smith family has been focusing on deep healing. Some of the discoveries around our healing will be shared when the time calls.

“Until then… the table will continue offering itself to powerful, inspiring and healing testimonies like that of our incredibly impressive first guest.”

Chris Rock’s mother, meanwhile, says that Smith “really slapped me” with his actions. Speaking to WIS News, Rose Rock spoke out over the incident, saying: “I told someone, when Will slapped Chris, he slapped all of us, but he really slapped me. When you hurt my child, you hurt me.”