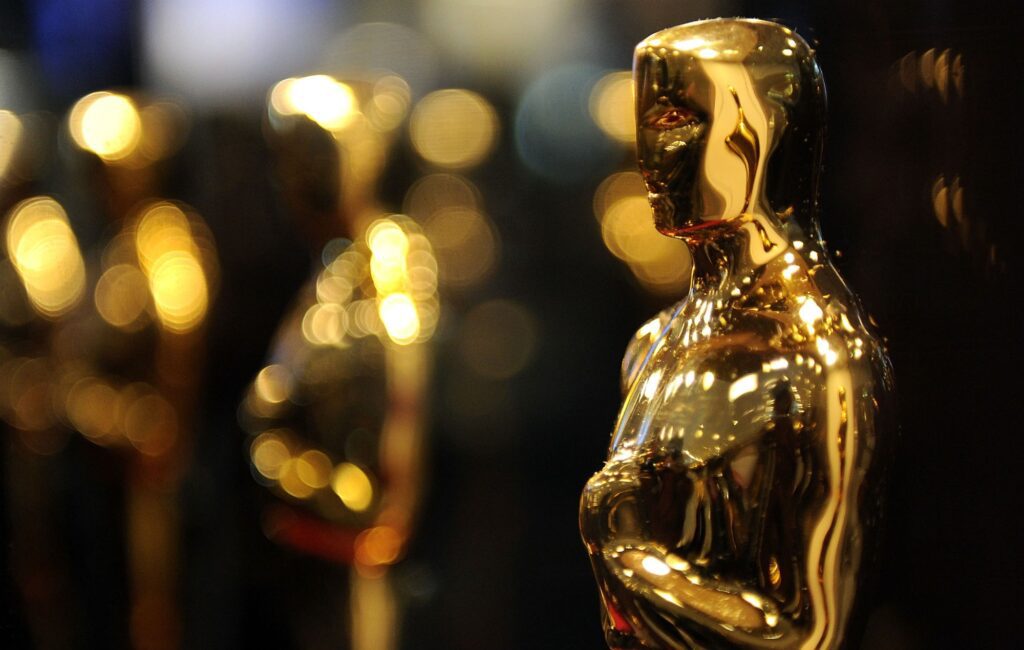 The Oscars has pledged to feature greater inclusivity in its future award ceremonies.

Making a statement following a swathe of changes in the entertainment industry which have come alongside global protests for racial justice, the Academy Awards promised to “level the playing field”.

Earlier this year, the 2020 Oscars nomination list was criticised for its lack of diversity, bringing back the #OscarsSoWhite hashtag from past years.

Pledging a more inclusive list from 2021 onwards, Academy CEO Dawn Hudson said in a statement: “While the Academy has made strides, we know there is much more work to be done in order to ensure equitable opportunities across the board.”

She continued: “The need to address this issue is urgent. To that end, we will amend – and continue to examine – our rules and procedures to ensure that all voices are heard and celebrated.”

Next year’s Oscars will also feature 10 nominations for Best Picture, to “ensure that all voices are heard and celebrated,” and creating a more diverse list of nominees.

The statement read: “By making it possible for members to view films released year-round, the Academy will broaden each film’s exposure, level the playing field, and ensure all eligible films can be seen by voting members.”

See NME’s tips for who looks set to pick up the 2021 Oscars here.