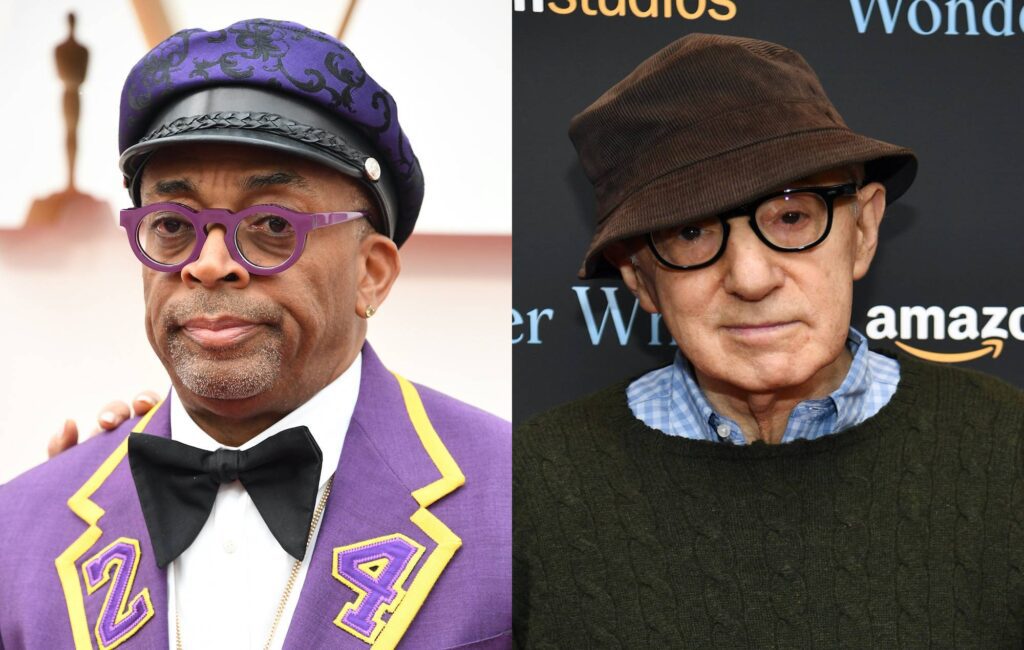 Spike Lee has backtracked on comments he recently made defending Woody Allen over sexual abuse allegations.

“I’d just like to say Woody Allen’s a great, great filmmaker,” Lee originally said on air. “And this cancel thing is not just Woody.

“I think that, when you know, we look back on it, we’re gonna see that, I don’t know if just short of killing somebody, I don’t know you just erase somebody like they never existed. So, Woody’s a friend of mine, a fellow Knick fan, so I know he’s going through it right now.”

Appearing to take back his comments in a new tweet posted last night (June 13), Lee clarified: “I Deeply Apologize. My Words Were WRONG. I Do Not And Will Not Tolerate Sexual Harassment, Assault Or Violence. Such Treatment Causes Real Damage That Can’t Be Minimized.”

I Deeply Apologize. My Words Were WRONG. I Do Not And Will Not Tolerate Sexual Harassment, Assault Or Violence. Such Treatment Causes Real Damage That Can't Be Minimized.-Truly, Spike Lee.

Allen recently criticised “self-serving” members of the film community who denounced him in relation to the ongoing abuse allegations.

“The actors have no idea of the facts and they latch on to some self-serving, public, safe position,” he told The Guardian. “Who in the world is not against child molestation?”

“That’s how actors and actresses are, and [denouncing me] became the fashionable thing to do,” he added, “like everybody suddenly eating kale.”

Spike Lee is about to release new film Da 5 Bloods, which NME called “one of his best ever movies” in a five-star review.

“Lee has made a Vietnam War movie the only way anyone really can – by acknowledging that no awful event in history can ever be defined by a single start or end point, and that no one person’s take can ever feel definitive.