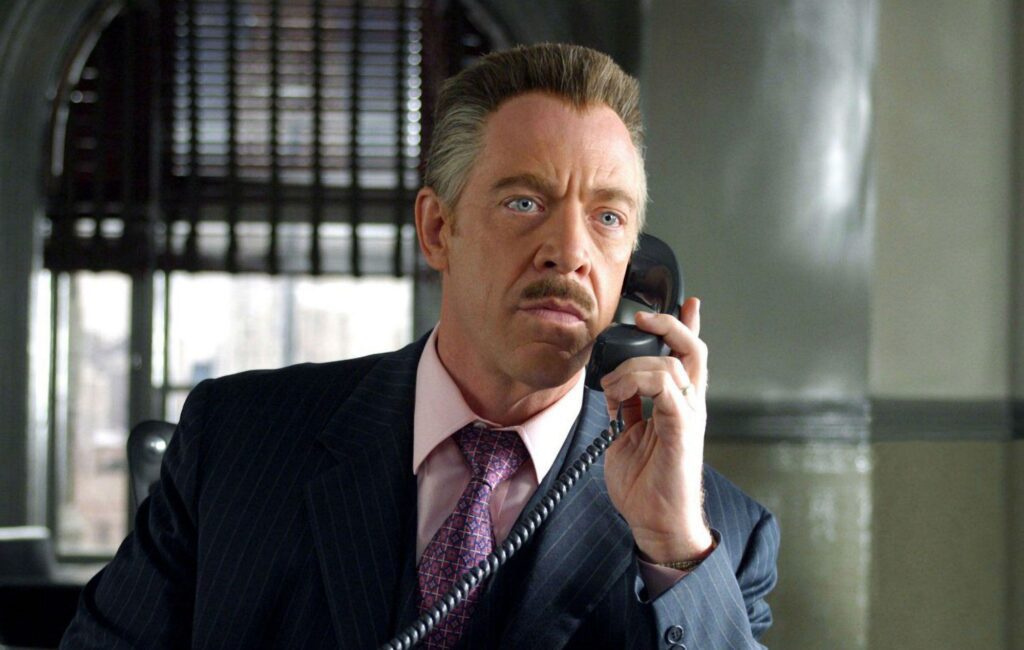 J.K. Simmons has recalled his “nerve-wracking” and “old-school” audition for Sam Raimi’s Spider-Man.

“The producers and the people at Sony, they needed to be convinced, because obviously, there were a lot of much more high-profile actors that they had in mind that would help with the box office,” Simmons told PeopleTV’s Couch Surfing of his initial interview for the role, adding that “it was very nerve-wracking.”

Discussing how he had to take part in an “old-school, classic camera test” in front of Raimi and Sony executives, Simmons added: “It included a scene where the Green Goblin breaks through the windows and picks me up by the throat, lifts me up in the air, and is strangling me.

“I’m holding the script pages, reading the scene on the audition, but then at the same time, trying to…. [makes a strangling noise] pretending I’m being lifted by the neck and choked.”

During the same Couch Surfing interview, Simmons also revealed that he is still signed on for future MCU Spider-Man movies.

Asked if audiences can expect to see him in the next film, the actor replied: “I don’t know if I would use the word expect. It’s great to have the opportunity, as these things evolve, to be one of the holdovers from the previous version.