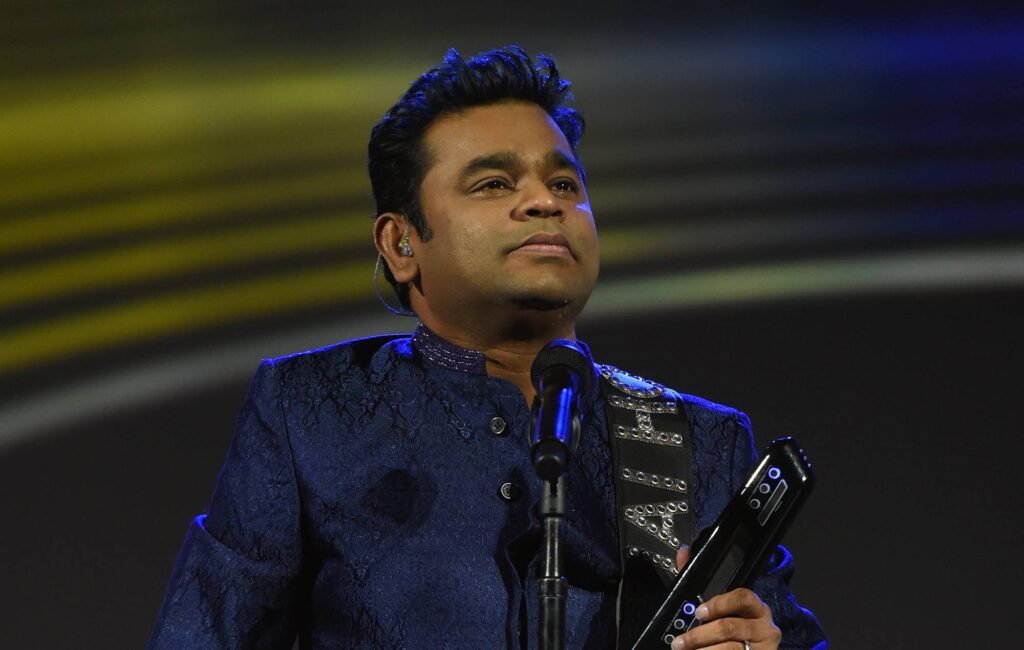 A.R. Rahman, the award-winning composer of films including Slumdog Millionaire, is set to return to Hollywood after nearly a decade away.

The Indian composer took time out of his busy schedule years ago to look after his ailing mother, who died last month.

“It was a blessing that we got to live with her and all my sisters and me and our family,” Rahman told Variety. “And so that was definitely one aspect, which held me in India and I also wanted to set up my studio here.”

“I’m working on certain things, but it doesn’t need me there, and I can do it from here,” Rahman added, suggesting a return in on the cards. He can’t disclose what projects he’s working on at the moment due to contractual confidentiality reasons.

Rahman has composed the scores for dozens of Tamil and Hindi movies. In Hollywood he’s written the music for Elizabeth: The Golden Age (2007) and 127 Hours (2010), among others.

In 2009 he earned Best Original Score and Best Original Song at the 81st Academy Awards for Slumdog Millionaire (2008). He won similar awards for his work on the film at the Golden Globes and the Baftas, and took home the Best Compilation Soundtrack Album
Best Song (for film and other visual media) gongs at the 2009 Grammys.

Rahman’s directorial debut, the VR experience Le Musk designed as an installation, will be completed in two weeks time. “It kind of changes the whole experience of immersive storytelling, and we’re hoping that it’ll have its own reception,” Rahman told Variety of the project.