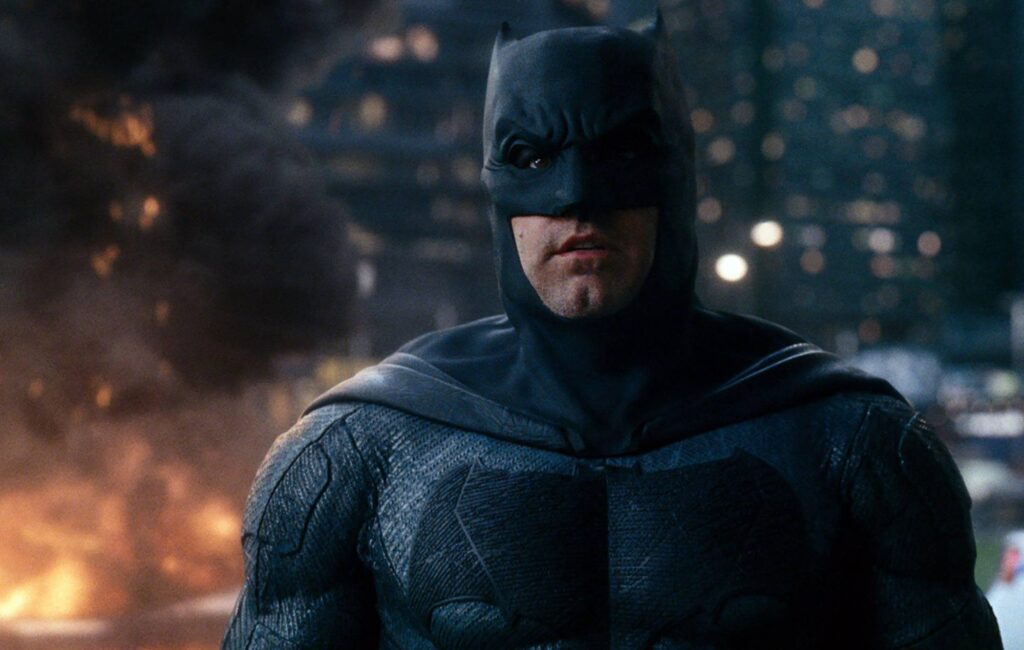 Ben Affleck has said his Batman role in Justice League was worth suffering because he could don the superhero suit for his kids.

In a barely concealed swipe at the 2017 movie, which was widely panned by critics upon its release, the actor explained that he reprised his role for the benefit of his children.

He told The Hollywood Reporter‘s Awards Chatter podcast: “I did Batman because I wanted to do it for my kids. I wanted to do something that my son would dig. I mean, my kids didn’t see Argo.”

Affleck continued: “Unfortunately, there are a lot of reasons why things go the way they do in the movie business, and just because your face is on the poster doesn’t mean that you’re dictating all of those things — and even if you were, that they would go well.

“I wore the suit to my son’s birthday party, which was worth every moment of suffering on Justice League.”

The actor first starred as the caped crusader in Batman v Superman: Dawn of Justice (2016). He will appear again in Zack Snyder’s Justice League, the forthcoming director’s cut of the 2017 film that’s due to land in March.

In other news, last November Affleck opened up about his “bad experience” smoking weed as a teenager.

The revelation came as the actor looked back on his time working on Richard Linklater’s stoner comedy Dazed And Confused. He was 21 at the time of filming alongside Matthew McConaughey, Milla Jovovich, Parker Posey and more.

“I had a bad experience with marijuana at 15. I had a dissociative panic attack,” Affleck explained in Alright, Alright, Alright: The Oral History Of Richard Linklater’s Dazed And Confused. “So I only smoked weed if everyone else was smoking and I had to sort of Bill Clinton it and fake it. I didn’t really like marijuana.”