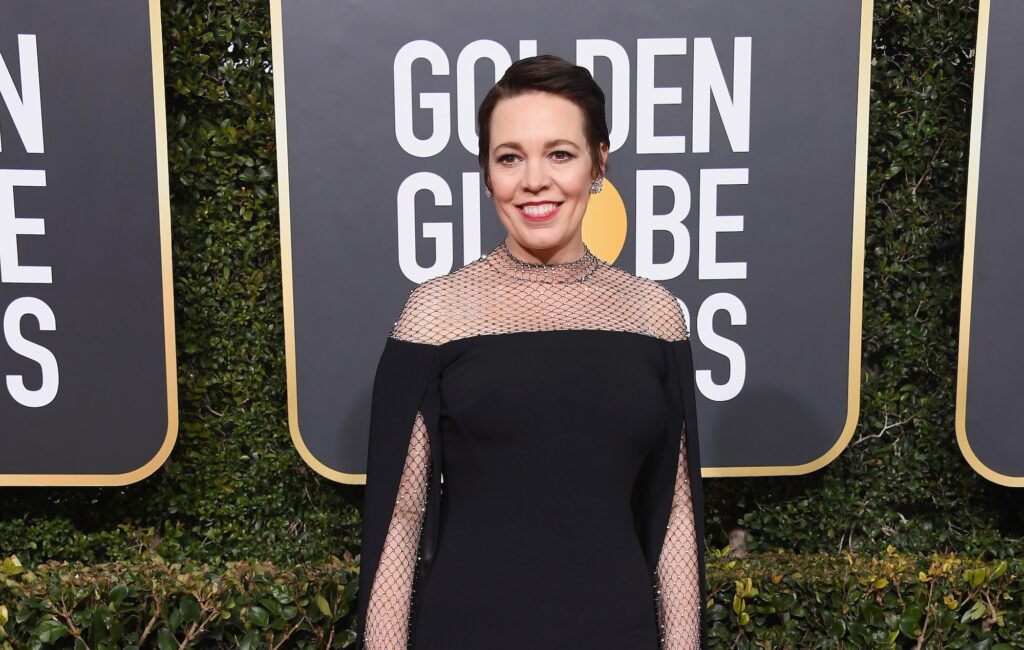 However, Colman’s enthusiastic response when losing the TV award to The Crown co-star Emma Corrin has won praise online after she was seen clapping enthusiastically before getting up to dance.

Similarly, when losing the film category to Jodie Foster for The Mauritanian, Colman was seen clapping joyfully for her fellow actress.

The Crown ended up taking home the most awards in the TV categories during the ceremony, including Best Television Series – Drama, alongside acting wins for Corrin, Josh O’Connor and Gillian Anderson. Other big winners were The Queen’s Gambit and Schitt’s Creek, which took two awards each.

On the film side of things, Nomadland took home Best Motion Picture – Drama, while director Chloé Zhao made history as only the second woman to win Best Director. Borat Subsequent Moviefilm and Soul also won two awards each.

Among the highlights was an emotional speech from Chadwick Boseman’s wife Taylor Simone Ledwad after the actor earned a posthumous Best Actor in a Motion Picture – Drama award for Ma Rainey’s Black Bottom.

The ceremony itself was hosted bi-costally by Tina Fey and Amy Poehler, with the former appearing at the Rainbow Room in New York while the latter was at the Beverly Hilton Hotel in Los Angeles.