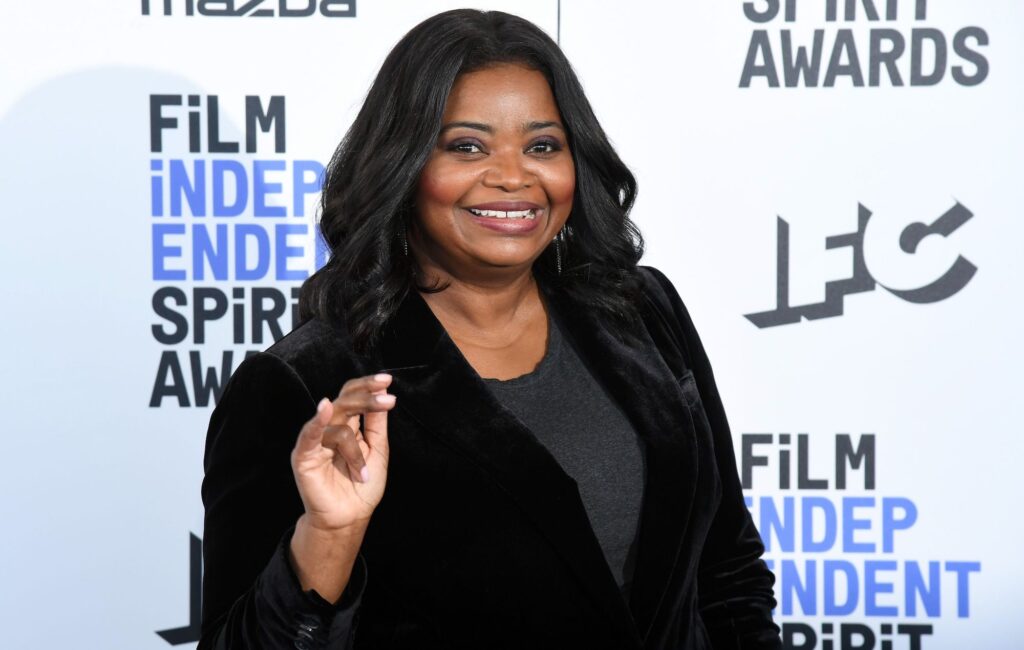 Octavia Spencer has spoken about pay inequality in Hollywood, saying she hasn’t been paid “what I feel I deserve” in her career so far.

The actor landed her first role in the 1996 film A Time To Kill and has gone on to appear in the likes of Ugly Betty, The Help, Hidden Figures, The Shape Of Water and more. She has won one Oscar at present, for Best Supporting Actress for The Help.

Speaking to The Hollywood Reporter, Spencer said the gender pay gap was still a problem but, despite feeling underpaid, she had gotten a raise on every project she’s worked on. “I haven’t gotten paid what I feel I deserve,” she said. “Not yet. But I always get a raise. Every single job, I get a raise.”

She continued: “I don’t think any woman has really gotten what she deserves. But when I ask for something and they don’t meet it, I’m always willing to walk away.”

Spencer said needed to negotiate for better payment terms and be prepared to turn down some jobs if they weren’t being paid appropriately. “There’s always room for advancement,” she said. “Educate yourself on what everybody else in the market is getting and then ask for what you deserve.

“You’re not always going to get it, but you also have to be willing to walk away at some point.”

In 2018, Game Of Thrones’ Emilia Clarke also spoke out against the pay gap, calling it “shocking” to see it so “rife in the industry”. “You have to fight harder for that stuff,” she said.

Meanwhile, Spencer will star alongside Riz Ahmed in the upcoming sci-fi thriller Invasion. The film will follow two young brothers on the run with their father (played by Ahmed), who is on a rescue mission to save his sons from an inhuman threat.